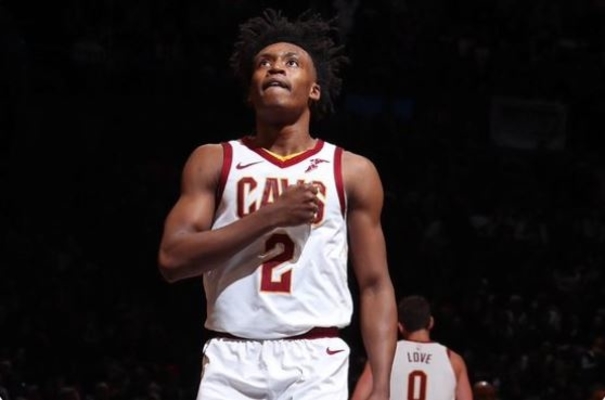 The precarious health of Cleveland Cavaliers majority owner Dan Gilbert has all of Cavaliers Nation concerned about his well being. Shortly after hearing the news, Cavs guard Colln Sexton sent out his best wishes on social media to Gilbert and his family.

The 57-year-old Gilbert was admitted to a hospital in Royal Oaks, Mich. on Sunday morning after experiencing stroke-like symptoms. Neither the family nor Gilbert’s company, Quicken Loans, indicated the severity of issue, with the statement released by the company merely stating that he “received immediate medical attention and is currently recovering comfortably.”

Sexton’s support for Gilbert goes beyond basic decency, primarily because Gilbert issued a strong endorsement on his behalf two months ago. The rookie’s first NBA season began slowly, with inconsistent play and inevitable rookie mistakes. However, he closed strong and ended his first year in the league with per-game averages of 16.7 points, 3.0 assists and 2.9 rebounds.

Given the lack of health information on Gilbert, it’s uncertain as to if and when he’ll be able to return to running both the Cavs and Quicken Loans. The team will take part in the 2019 NBA Draft next month and has two first-round selections, including the fifth pick overall.