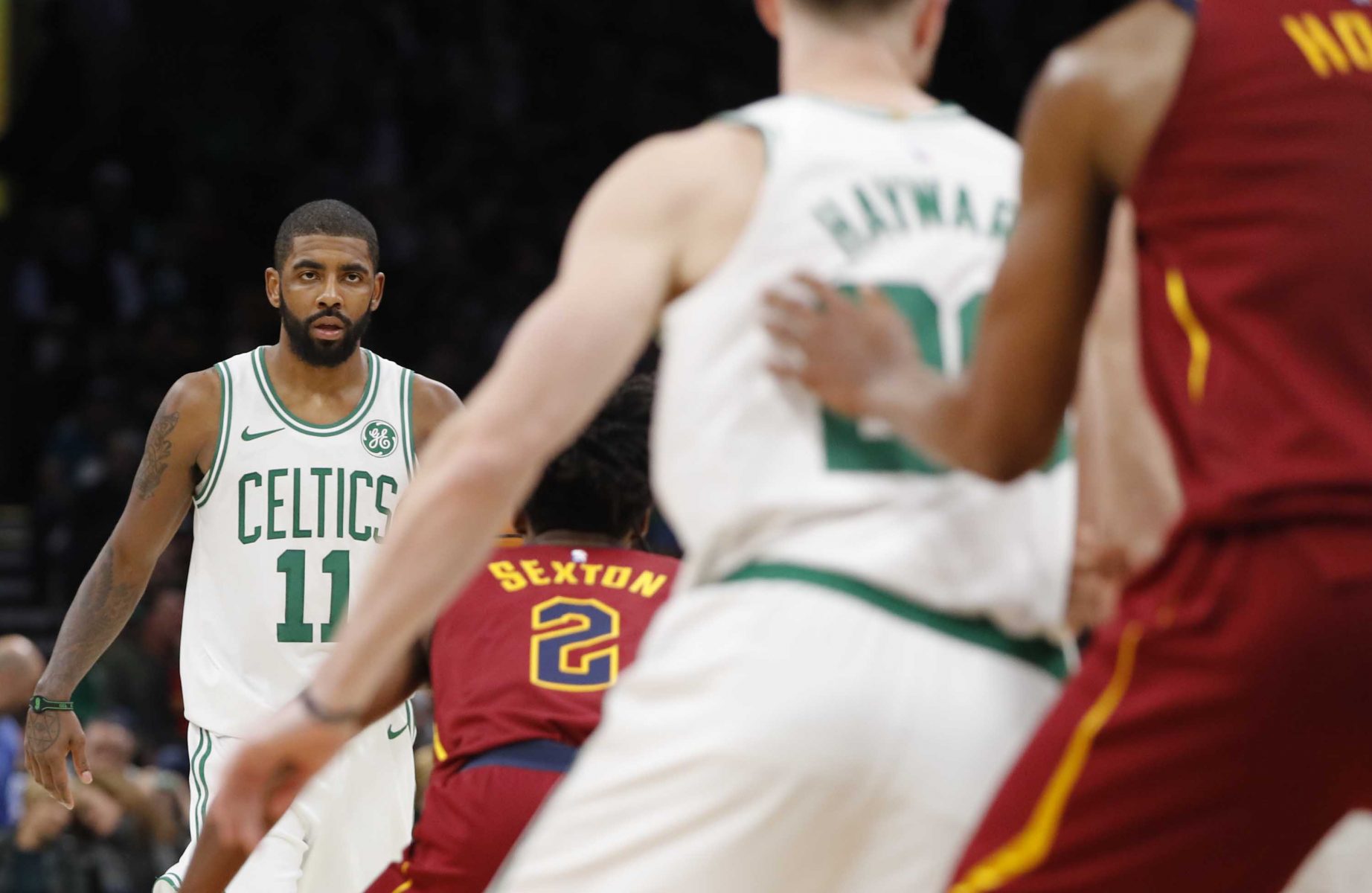 Boston Celtics point guard Kyrie Irving watched his second and perhaps final season with the team come to an end on Wednesday night, with controversy surrounding his play and overall demeanor.

Jeff Goodman of Stadium Basketball Insier looked at how the Celtics are approaching Irving’s pending free agency, with that anonymous Cavaliers source offering multiple arguments for why they should let him walk:

“Doesn’t want to listen to anybody. I’ve been around more selfish guys, but when you add up those three – moody, immature and tough to coach – he doesn’t have a leg to stand on.”

The Cavaliers were forced to deal Irving after he demanded a trade in July 2017. After attempts to change his mind failed, they dealt him to the Celtics the following month in exchange for a combination of players and a high 2018 draft pick.

Given the fact that Irving was only 25 and had clearly established himself as one of the top point guards in the league, the Celtics were deemed to have gotten the better end of the deal. However, Irving’s first season ended with an injury that forced him to miss the postseason. This season brought with it chemistry issues that led to the Celtics’ second-round exit from the playoffs.

Irving’s weak performance during the Celtics’ season-ending playoff series against the Milwaukee Bucks
only aggravated an already delicate situation. That’s because the veteran appeared unwilling to take any portion of the blame for losing.

That attitude makes the decision on whether Celtics president of basketball operations Danny Ainge should offer Irving a new deal more difficult.

In the end, Ainge may be willing to let Irving sign elsewhere in order to avoid future headaches that come with tremendous basketball talent.