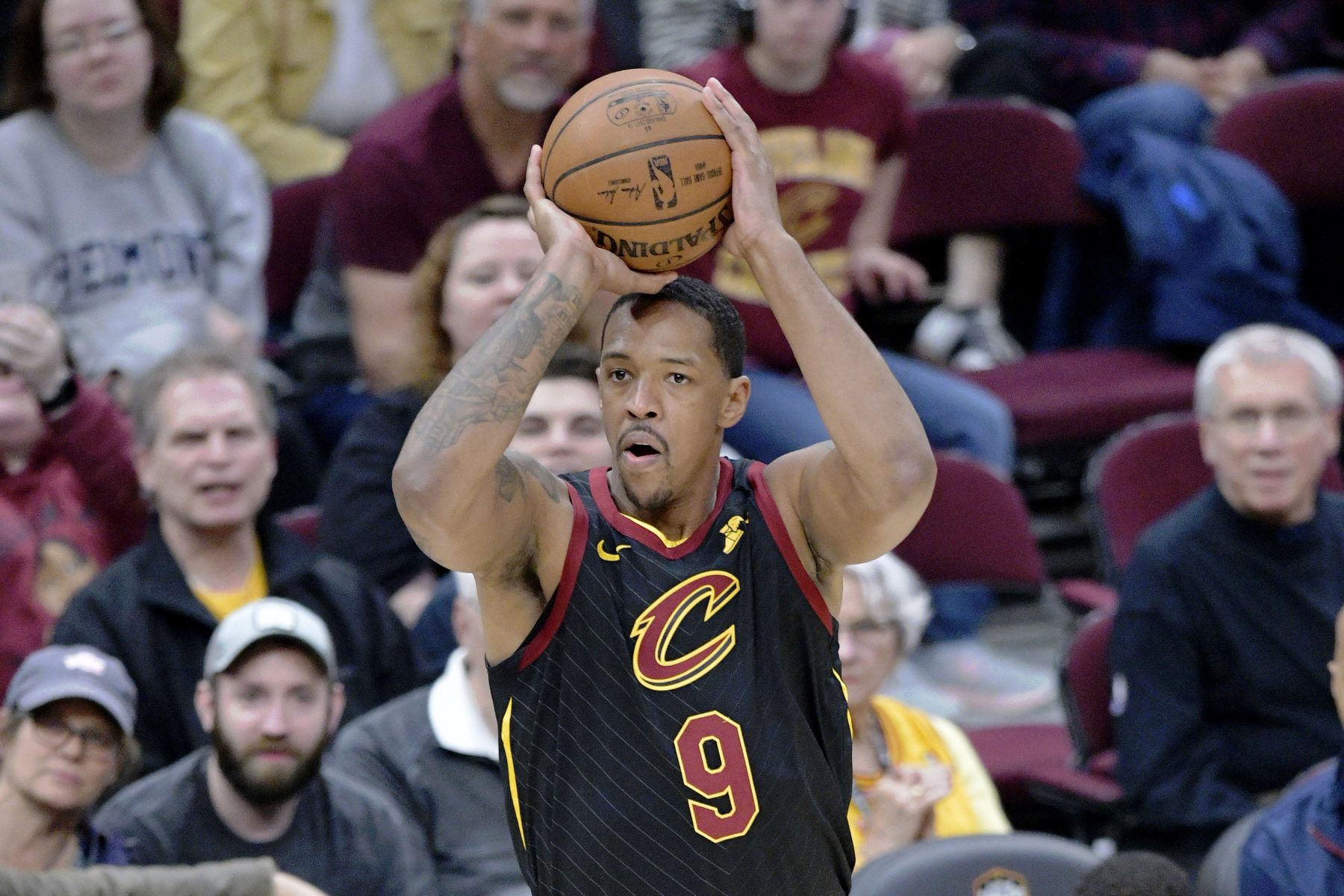 From playing with the likes of Steve Nash, Amar’e Stoudemire, LaMarcus Aldridge, and LeBron James, Frye has seen some of the finest players the league has had to offer. From that list, the well-traveled Frye believes former Portland Trail Blazers guard Brandon Roy was the most underrated player of all time.

The absolute most underrated player of all time! He was the best scorer. Next to Kyrie I’ve ever played with https://t.co/Vmb71rxpdT

The statement was in response to a question from a Cavs fan who asked about Frye’s opinion of Roy, a three-time All-Star who retired abruptly after only six seasons in the league.

After a number of serious injuries, Roy’s knees had lost so much cartilage that it forced him to retire during the 2011-12 season. He made a brief comeback in 2012-13 with the Minnesota Timberwolves, but was never the same player.

During his five years with the Blazers, two of which he played with Frye, Roy was one of the NBA’s most clutch players. He and Aldridge were the leaders of a young team that was a perennial playoff contender.