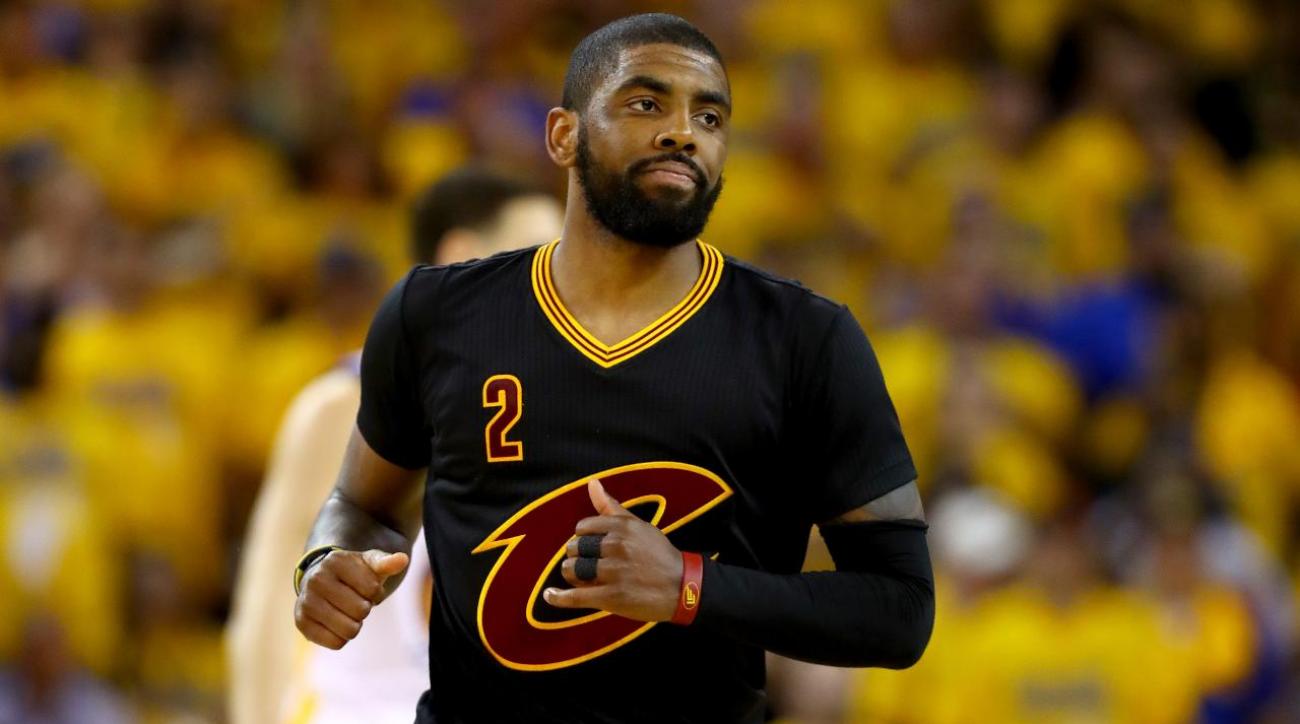 Kyrie Irving’s six seasons as a member of the Cleveland Cavaliers evolved from playing for a miserable team to one that captured an NBA championship. One new report indicates that just after the Cavaliers won the 2016 league title, Irving was angry amid his teammates celebrating the momentous accomplishment.

“Brian Windhorst & The Hoop Collective” is an ESPN podcast that offers takes on what’s taking place in the NBA. Windhorst mentioned (at the 30:20 mark) Irving’s behavior in 2016 to colleagues Rachel Nichols and Andrew Han as part of a discussion of his playoff performance with his current team, the Boston Celtics:

The oddity of that type of reaction by Irving is that he had just connected for the winning basket, drilling a 3-pointer with just under a minute left to break a tie game. Yet such behavior has come to be seen as par for the course by the mercurial point guard.

Just one year after connecting for that historic shot, Irving demanded to be traded from the Cavs. That demand was accommodated in August 2017, with Irving having since made a concerted effort to move past his time in Cleveland.

Ultimately, how Irving behaved after Game 7 of the 2016 Finals won’t really matter to Cavaliers fans who were desperate for a championship. Their lasting memory will instead focus on his clutch basket