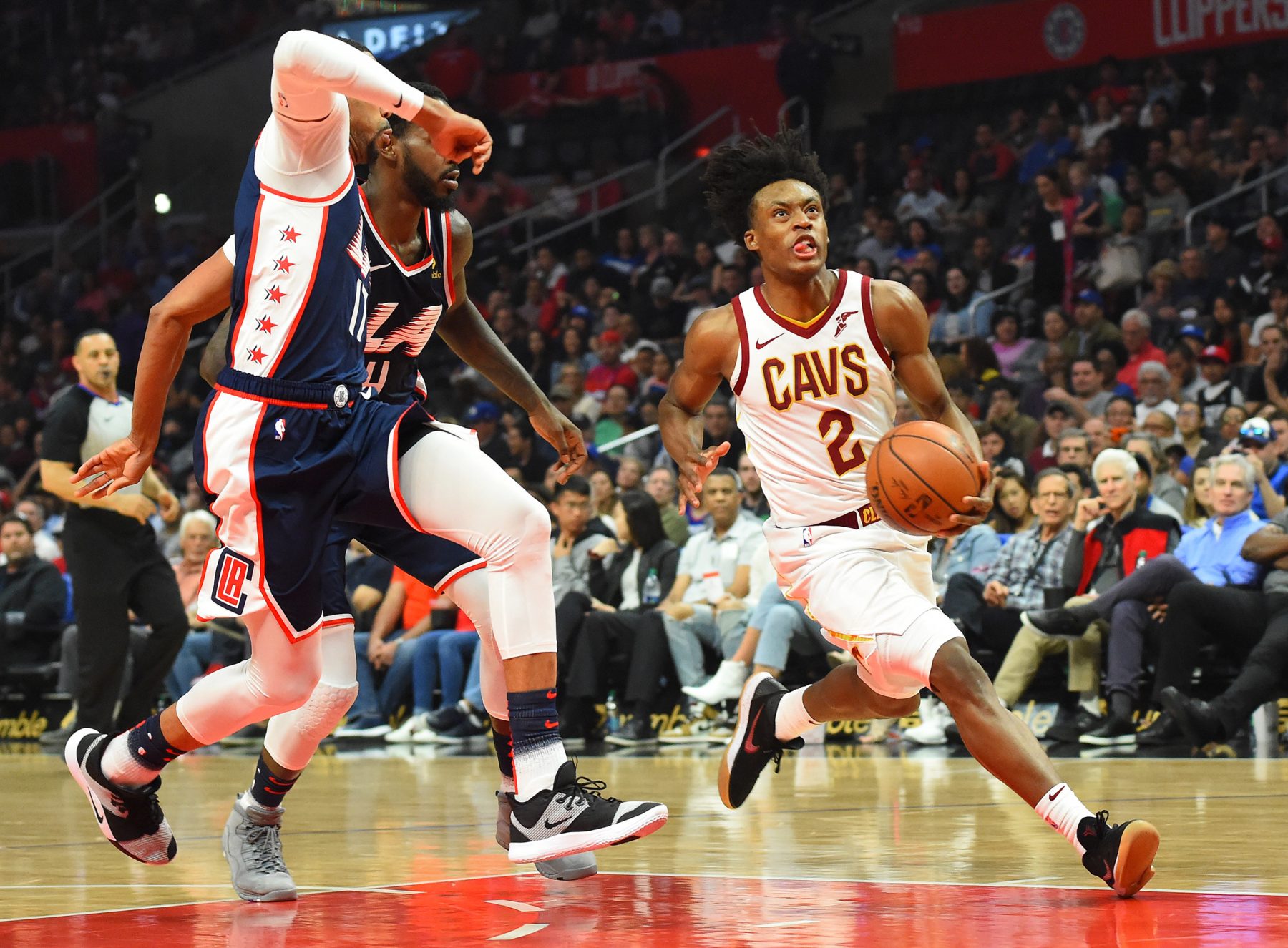 The rookie season of Cleveland Cavaliers guard Collin Sexton is much like the one that Sacramento Kings star De’Aaron Fox experienced in his first year in the NBA.

With Fox enjoying a breakout season in his second year in the league, Cavs head coach Larry Drew indicated that Sexton could have a similar upward trajectory next year.

Drew spoke on how Sexton can make such a move after the Cavaliers’ 117-104 loss to the Kings on Thursday night:

“Fox really plays under control. Even when he’s going his fastest, his decision-making is pretty solid. If there is anything I would say that Collin would take from his game it’s his demeanor throughout. Fox doesn’t play at the same speed the whole time. He really does a good job of regulating his speed. I think when you do that, the game really slows down for you. Really see things more and instinctively you start making plays.”

Sexton’s rookie statistical numbers are actually better than Fox’s were in his rookie campaign, yet there’s no guarantee that Sexton can make a similar second-year leap.

For example, Fox’s assist averages have risen from 4.4 per game to 7.3, while he’s been able to create over 500 additional assist opportunities compared to his rookie year.

Drew isn’t the only member of the Cavs organization who believes that Sexton can make similar strides. The rookie’s teammate, Larry Nance Jr., focused on the role the 20-year-old’s speed can play in his growth:

“The next step is using his speed to benefit others. He’s flying by, getting to the basket and getting himself layups and collapsing the defense and that’s been awesome for us and awesome to see him be able to do that. The next step is being able to use his speed, now that he’s garnering more respect and attention once he gets in the lane, it’s using that speed to drop off or kick out — starting to see the play before it even gets there.”

If Sexton can take a dramatic step up next season, it could have a major impact on improving the rebuilding Cavaliers going forward.