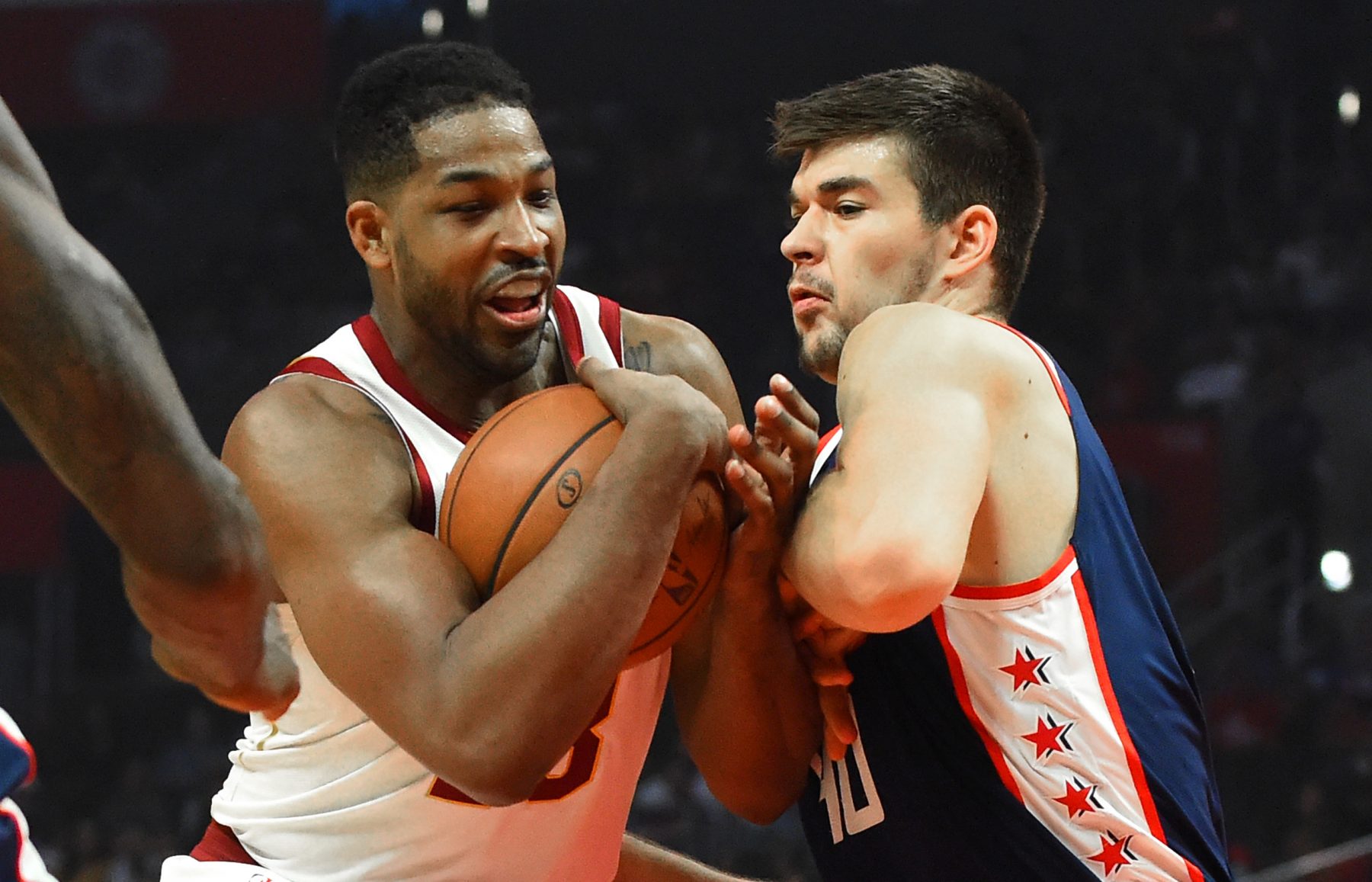 Tristan Thompson has had a tough season both on and off the court, and during the Cleveland Cavaliers’ loss to the Los Angeles Clippers on Saturday, his off-court drama reportedly reared its head.

According to TMZ.com, Clippers fans took advantage of Thompson’s turn at the free-throw line to boo him heavily and chant “Khloe,” a clear reference to his former girlfriend, reality starlet Khloe Kardashian.

One video on social media showed a clear outpouring of disdain for Thompson when he was sent to the line.

Booed out of the building! Looks like no one in LA likes @RealTristan13! @LAClippers #NBA #MissedFreeThrow pic.twitter.com/PMFDBIcBbf

TMZ expanded on the video as well:

“The video is amazing … as Tristan stands at the free throw line during the 4th quarter, the crowd loudly chants, ‘Khloe, Khloe, Khloe!!!’ They clearly got in his head, because he missed both shots.”

It’s unfortunate that Thompson’s private life has spilled over into both Hollywood gossip and in-game scenarios, but that is the life NBA stars constantly live in.

Hopefully, Thompson will be able to take advantage of the fast-approaching offseason to get away from the limelight.

Executives around the NBA reportedly believe that Israeli standout Deni Avdija won’t fall past the Cleveland Cavaliers’ pick at...