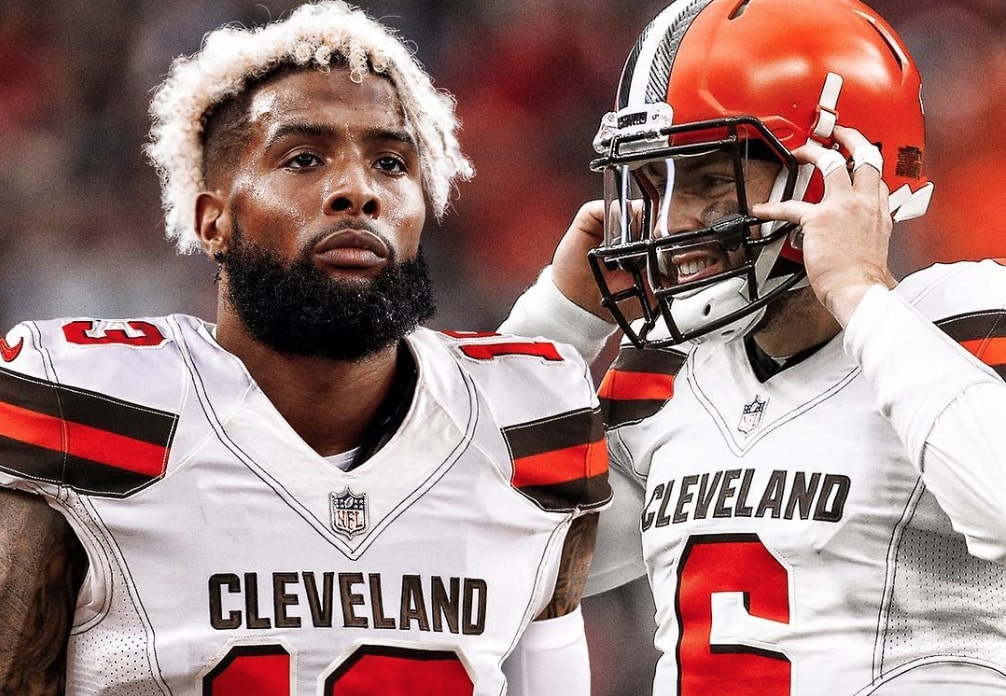 The NFL stole sports headlines on Monday when Pro Bowl wide receiver Odell Beckham Jr. was traded to the Cleveland Browns in a blockbuster move.

It all went down on social media.

New King of Cleveland ? (via @obj)

It didn’t take long for both Channing Frye and Jordan Clarkson to sound off in the comments, warning Beckham that he’s going to have to trade in his shorts for fur when he lands in Cleveland. 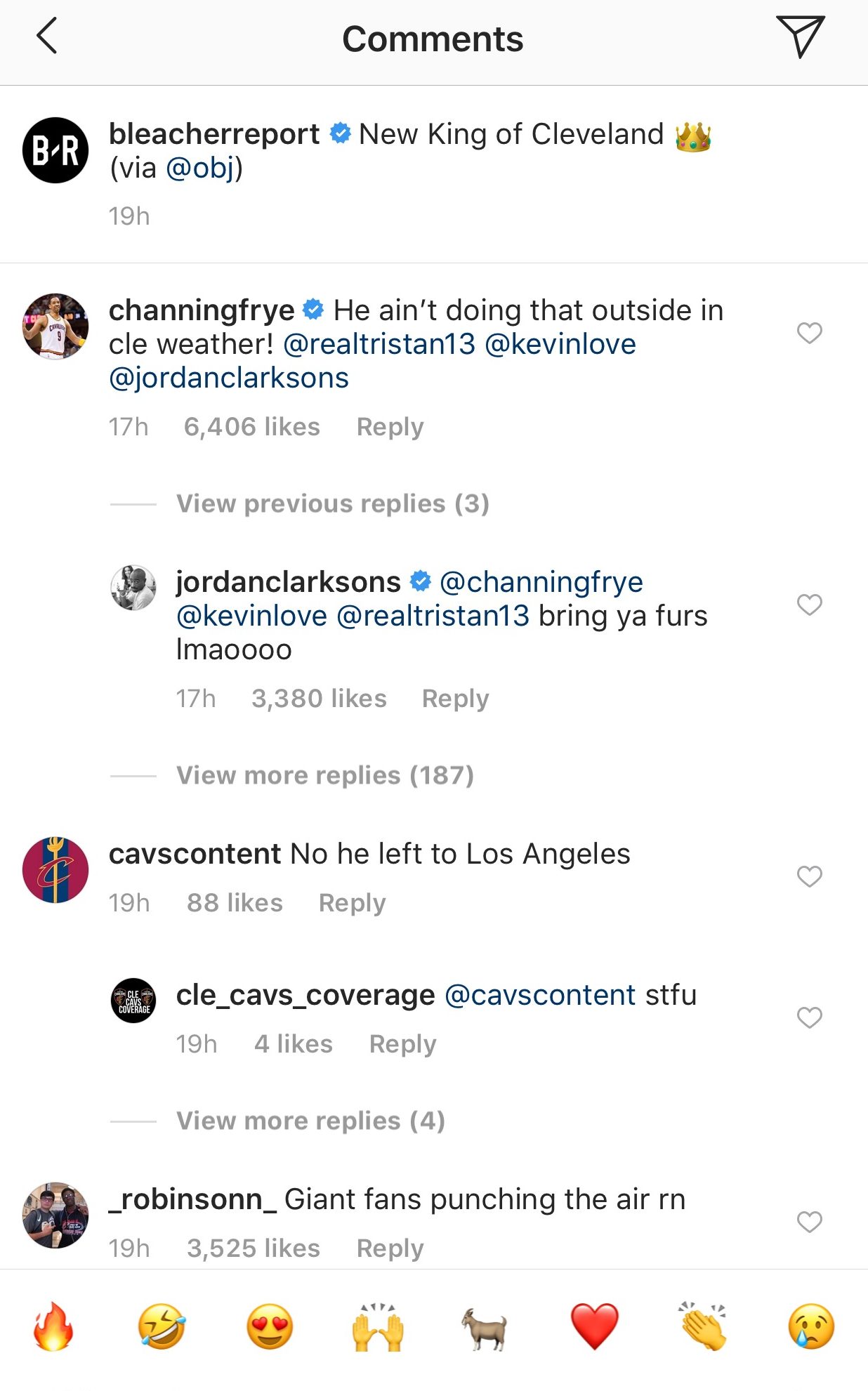 While Beckham seems to be enjoying his offseason in sunny California, he’s more than used to frigid winters. He’s spent his entire NFL career in New York City playing for the Giants.

With the addition of Beckham, the Browns are now considered to be one of the most exciting young teams in the NFL.

If the Cavs can luck into a top draft pick in the upcoming 2019 NBA Draft, they could be well on their way to being considered one of the most exciting young teams in the NBA.