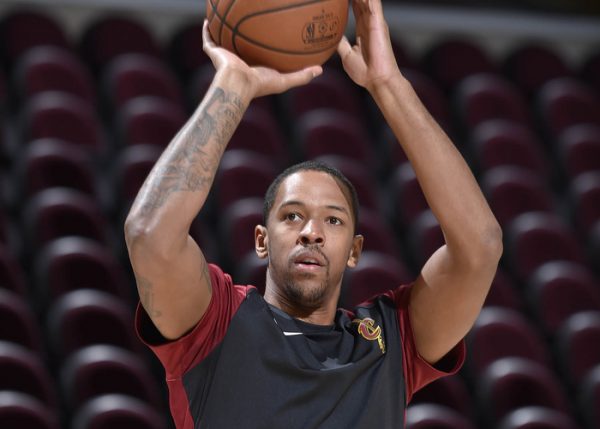 LeBron James likely won’t be in the playoffs for the first time in over a decade this season, but his former teammate Channing Frye won’t be losing any sleep over it.

The Cleveland Cavaliers veteran recently spoke with Chris Fedor of Cleveland.com to explain why he simply doesn’t care whether or not James manages to extend his postseason streak.

“I’m the kid that takes his ball home when he loses. That’s what it is. You ask me about anybody else. Phoenix? Bye. Us? Bye. New York? Bye. It’s alright. Bron will be alright. Longer summer. Work on your game.”

At this point in his career, Frye is perhaps more heralded for what he brings to a team’s locker room rather than his ability on the court. However, his words on James’ success in Los Angeles prove just how serious of a competitor Frye still is.

For both the Lakers and the Cavs, this summer will mark an opportunity for reflection and growth.

Hopefully, it results in both teams advancing to the postseason in the 2019-20 season.