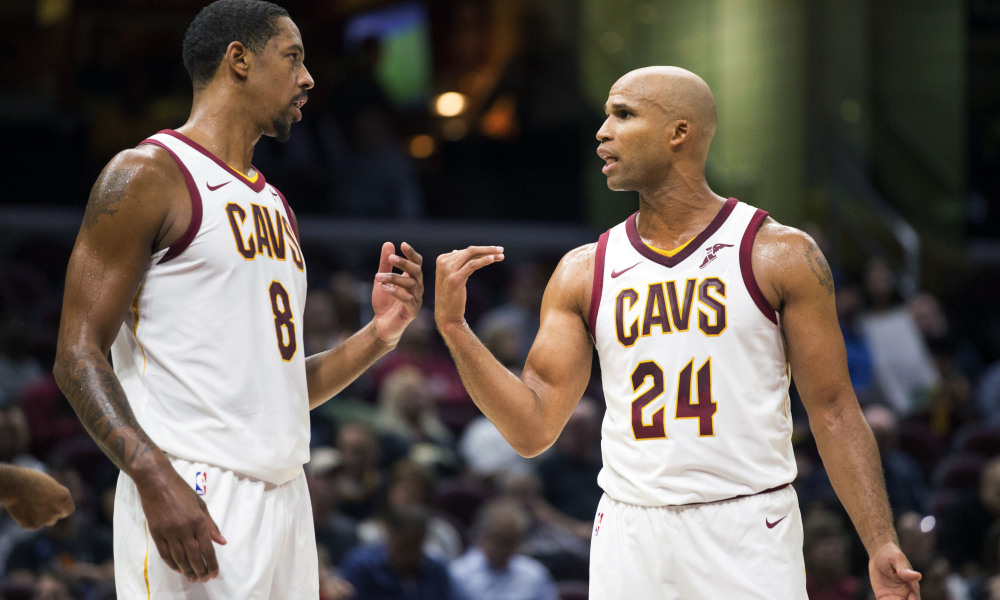 The musical tastes of NBA players have changed drastically over the course of seven decades of action in the league.

The wide range of interests in music when it comes to the Cleveland Cavaliers’ Channing Frye was something he says served as a pet peeve to former teammate Richard Jefferson.

Joe Gabriele of Cavs.com asked some of the current Cavaliers about different topics related to music in conjunction with Sunday night’s annual Grammy Awards. One of those players was Frye, who noted Jefferson’s disdain for his eclectic tastes:

“Man, I listen to so much different music. It was one of Richard’s pet peeves — because on shuffle you would get like anything from John Coltrane to Outkast to Deadmau5 to Snoop to Kendrick Lamar to WuTang to Young Jeezy.

Asked to name his favorite artist of all time, Frye went with a musical legend, but also cited more recent artists as well:

“My favorite artist of all time would be John Coltrane. I love Outkast, as well. Obviously, I grew up in the Snoop Dogg West Coast rap era. I like Amy Winehouse.

“And then one of my boys is, like, in Portugal the Man. That’s my guy. So those guys are great dudes. I love their music. I liked their music before they got famous, and now they’re just evolving.”

Frye noting Jefferson’s annoyance was part of the close friendship the two players developed even before they became a part of Cavs history as members of the 2016 title team. Jefferson has since retired, with Frye possibly pondering that idea when the regular season ends in April.