Cavs News: Cleveland Cavaliers Inform Cameron Payne They Will Not Sign Him for Remainder of Season 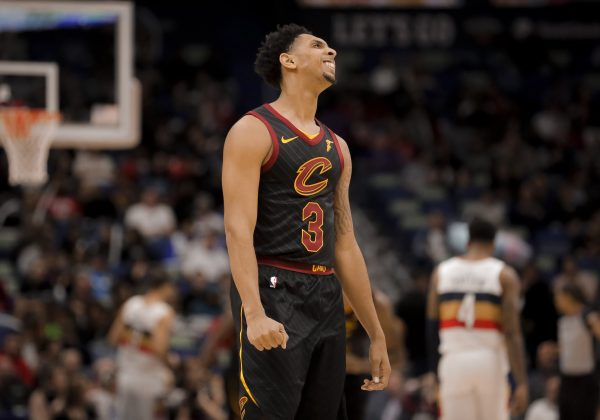 Friday night, the Cleveland Cavaliers informed guard Cameron Payne that the team would not sign him for the remainder of the 2018-19 season.

Payne, who signed a second 10-day contract with the Cavs on Jan. 16, played nine games in Cleveland. He was a DNP-coach’s decision in Friday’s game against the Miami Heat.

The team’s decision may surprise some, as Payne had displayed encouraging moments during his time with the Cavs. He averaged 8.2 points and 2.6 assists in 19.6 minutes per game.

However, the Cavs opted to open up a roster spot in order to have some flexibility as the Feb. 7 trade deadline nears. While the front office looks into potential trade options before that deadline, sources say the team will likely bring in another player on a 10-day contract.

What’s next for Payne, who spent his first 31 games of the season in Chicago before coming over to Cleveland, is unknown. However, it’s likely he’ll be picked up by a team in need of a solid rotation player sooner rather than later.