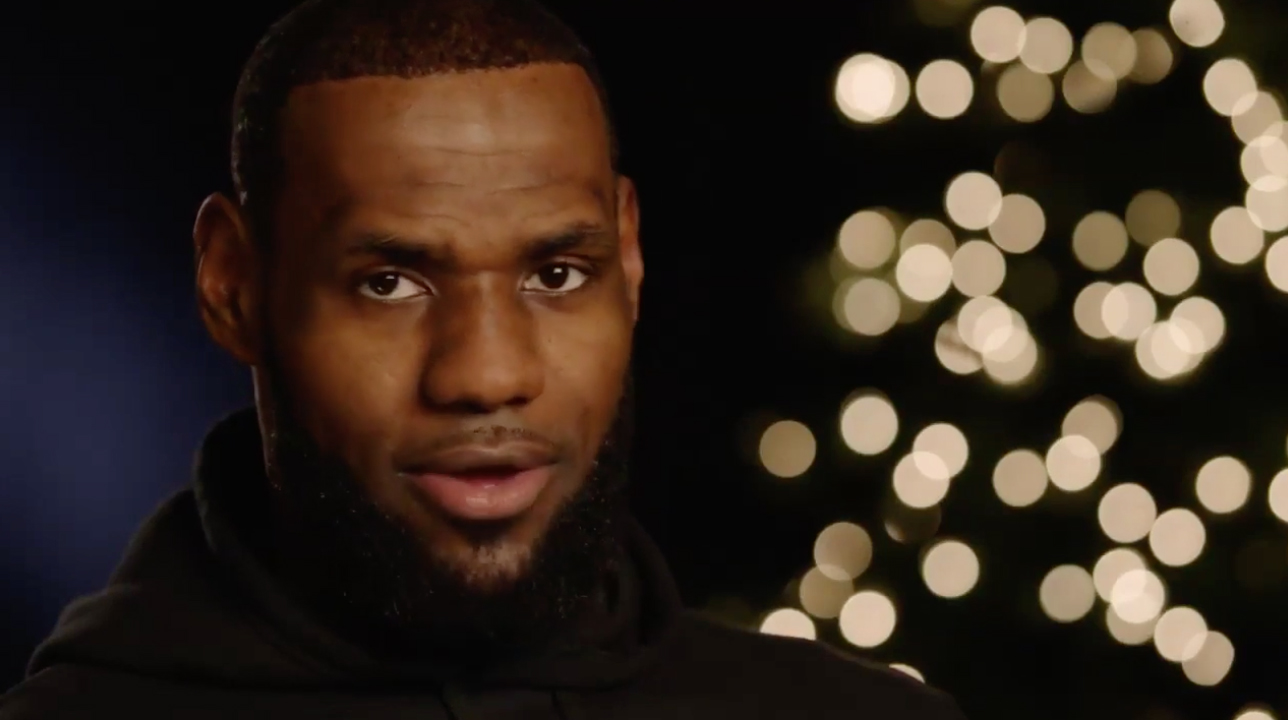 When LeBron James left the Cleveland Cavaliers for the Los Angeles Lakers in July, it marked the second time in his career that he had left Cleveland in free agency.

In a new interview with ESPN’s Rachel Nichols, James indicated that he experienced plenty of frustration in trying to recruit free agents to play with him during his two tenures with the Cavaliers.

“I’ve been trying to get guys to come play with me since like 2007, and I’ve got rejected a lot,” James said. “But I’ve also have not got rejected. A lot of people didn’t want to come to Cleveland, let me just throw that out there.”

Asked by Nichols if he believed it was his presence on the Cavaliers that caused those other players to sign elsewhere, James rejected that notion. He also cryptically noted that a few players were on the verge of signing with the Cavs:

“No, I don’t feel that it was me. I tried to recruit so many guys to come to Cleveland, and we actually had a, we had, had a couple guys. It didn’t just…”

Pressed by Nichols about the identities of those players, James declined to answer.

“No, I don’t want to, I don’t want to,” said James. “But it wasn’t hard getting guys in Miami, I’ll tell you that. So, now that I think, being in L.A., I don’t think it would be that hard to get guys here. But we gotta win. At the end of the day, it’s all about winning. That’s my job right now is to show everybody that I can win with, with whatever.”

During James’ first time with the Cavaliers, his uncertain status during his final seasons was given as the reason why potential free agents rejected his overtures. When he signed with the Miami Heat in 2010, he arrived with fellow free agent Chris Bosh. However, subsequent free agents were largely veterans who were looking to win a championship, a scenario that mirrored his second run with the Cavaliers.

James signed a four-year contract with the Lakers worth $153.3 million, though the final year of the contract is a player option worth just over $41 million.