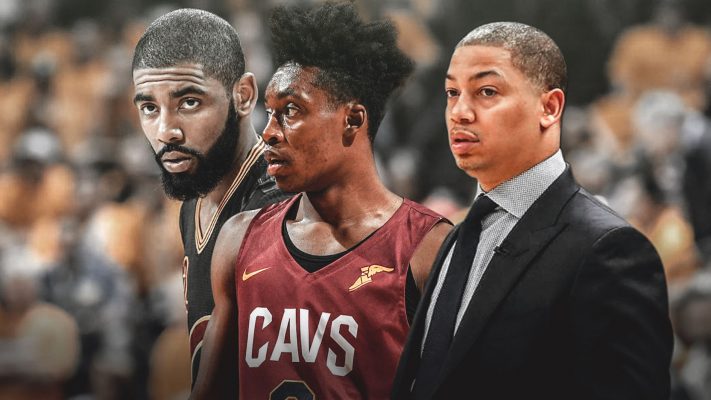 While it seems that Lue had Sexton’s best interests in mind, it has become clear in recent games that Sexton has benefited hugely from an increased workload.

“For all intents and purposes, the Cavs traded Irving for Sexton,” Vardon wrote. “They traded Kyrie to Boston so they could get the Brooklyn pick, which they used to take Sexton. Sexton wears Irving’s old No. 2.

“Cavs former coach Tyronn Lue did not want to play Sexton too much early this season in part to protect him from this very comparison. Lue thought it would be bad for Sexton’s development to be unfairly compared to Irving the season after losing LeBron, while the Cavs were losing on the court.”

In the first month of the season, Sexton averaged just 12.0 points in 24.1 minutes per game. In his last eight starts, Sexton’s usage has increased dramatically and so has his production and efficiency. In 33.6 minutes per game, Sexton is averaging 19.6 points per game. To make things even more impressive, Sexton has averaged 50.8 percent shooting from the field in his last eight starts compared to 42.2 percent shooting in the season’s first month.

From these numbers, it is clear that Sexton is simply a better player when he is getting a larger share of playing time.

While Lue was certainly doing what he thought was best both for the team and Sexton, it seems all within the Cavs organization would have benefited from giving the rookie point guard the reigns sooner rather than later.