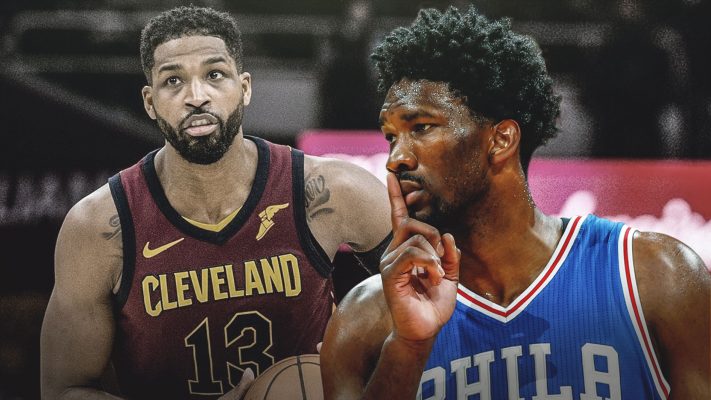 Joel Embiid is one of the NBA’s most elite trolls.

His response consisted of referring to Tristan Thompson’s words from the beginning of the NBA season: The Cavs are still the top dogs in the Eastern Conference, despite the loss of LeBron James.

Embiid finished with 24 points, 12 rebounds, and three assists on the night, while Thompson registered 18 points and 13 rebounds.

The Sixers big man’s trolling is certainly one of the notable forms of NBA entertainment off the court, with him routinely poking fun at players on social media.