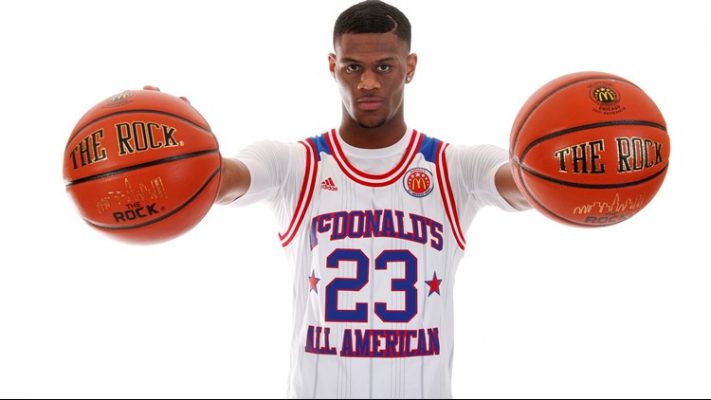 The Cleveland Cavaliers‘ first-round draft pick Collin Sexton is sure to headline the team’s rookie class for the 2018-19 season, but it seems as though fans will have another talented rookie to cheer on as well.

According to one NBA reporter, the Cavs have signed undrafted rookie Billy Preston to a two-way contract for the upcoming season.

The Cavs have signed Billy Preston to a two-way contract for 2018-19, according to GM Koby Altman

Preston first gained national fame as a 6-foot-10, five-star recruit in high school. While he committed to the University of Kansas, he never played a game for the Jayhawks following an on-campus incident that led to an NCAA investigation into his eligibility.

Despite all that, he was at one point projected to be a second-round draft pick by several notable mock drafts, and was considered to be among the gems of the rookie free agent class when he went undrafted. Now, with Preston signed to a two-way contract, the Cavs will have the opportunity to evaluate him in both the G League and NBA games in the upcoming season.

Preston’s first minutes as a member of the Cavs organization will very likely come during their summer league games. If the Cavs’ decision to sign Preston is of any indication, he will surely be a player to keep an eye on as the season inches closer.