Cavs Rumors: LeBron James Has Already Made His Free-Agency Decision 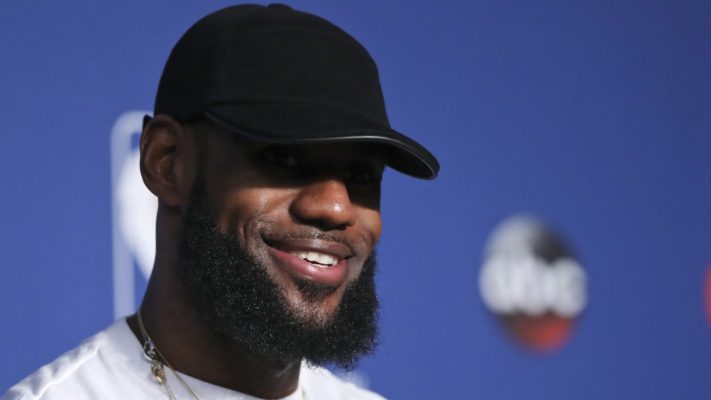 Exactly where Cleveland Cavaliers forward LeBron James will be playing next season remains a mystery, just days before he’s expected to officially become a free agent. However, there appear to be some hints that he may have already made a decision, based on his reported method of delivering that news.

Brandon “Scoop B” Robinson of Basketball Society indicated that when the time arrives for the decision to be announced, the platform of choice for James will be his own Uninterrupted brand.

What’s unique about this particular message is that it’s also reportedly connected to the release, via Instagram TV, of either a trailer or documentary for the movie, “Space Jam 2,” in which James will play the leading role. Two years ago, plans had been set in motion to make a sequel to the original film, which starred Hall of Famer Michael Jordan more than two decades ago.

“I was also told that LeBron James had to let some of his sponsors know where he would be going.

“The reasoning behind it is that the contents of this said trailer will state where the King is actually going.”

Of course, the reality is that the front office, coaching staff, current roster and fan base of the Cavaliers aren’t concerned how the decision is announced. All of their focus will be zeroed in simply on which team James selects.