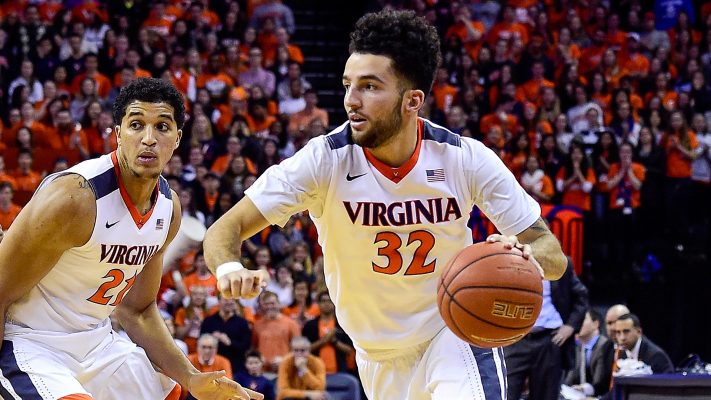 In an effort to continue building potential depth for their season that began with a 102-99 win over the Boston Celtics on Tuesday night, the Cleveland Cavaliers have signed free agent guard London Perrantes to a two-way NBA contract. The specifics of the pact will allow for Perrantes to move back and forth between Cleveland and the team’s G League franchise, the Canton Charge.

Sources: Cleveland and former Virginia guard London Perrantes are finalizing a two-way NBA contract. Perrantes was a Spurs' cut out of camp.

The 6-foot-2 Perrantes was undrafted in last June’s NBA draft, but played with the Miami Heat‘s Summer League team. The Los Angeles native was subsequently signed by the San Antonio Spurs on Aug. 23 but was released on Oct. 12.

During his four-year collegiate career at the University of Virginia, Perrantes averaged 8.9 points and 4.1 assists over the course of 138 games. He also hit at a rate of 40.9 percent from beyond the three-point line.