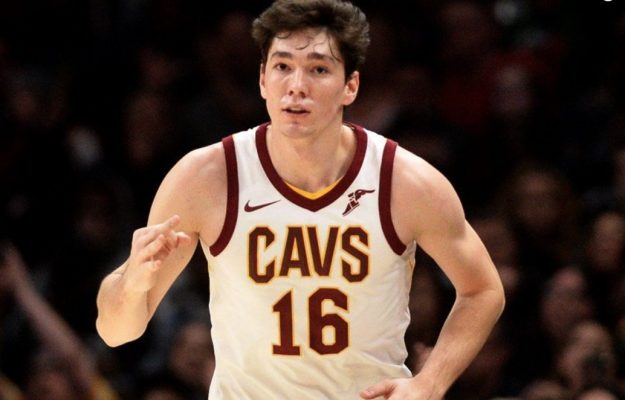 In the final weeks of the NBA regular season, the Cleveland Cavaliers continue to see their injured players make their returns to the court. The latest member of this group is expected to be rookie Cedi Osman, who’s missed nearly three weeks of action due to a hip flexor.

It would appear Cedi Osman has been cleared from his hip flexor injury to return to game action. https://t.co/1AZYJBsCZs

Osman suffered the injury during a March 9 road loss against the Los Angeles Clippers after just 11 minutes of action. In that same game, Rodney Hood suffered a back injury that only recently returned him to action after he had previously come back too quickly and suffered a relapse of the problem.

Prior to the injury, Osman had taken large strides in his development. That included joining the starting lineup because of the the injury onslaught the team has endured this year. He’s currently averaging 3.6 points and 1.9 rebounds per game.

There’s no indication when Osman will officially take the court, but the Cavs have three games over the next five days, beginning on Wednesday night at Charlotte.