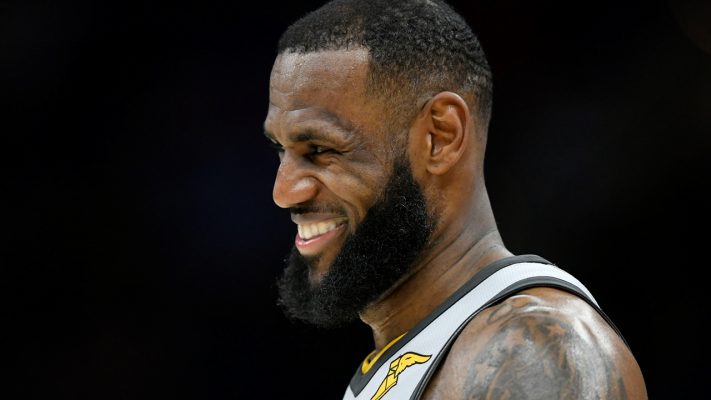 The chaotic day that resulted in an extreme makeover for the Cleveland Cavaliers was put forth to try to salvage the team’s season. In the wake of those deals, Cavs general manager Koby Altman appears to be getting praise from the team’s most important commodity, LeBron James.

Prior to the deals being made, the belief had been that the team was going to commence with a rebuilding effort and let James walk away in free agency in July. Altman’s moves appear to have changed those perceptions.

#Cavs GM Koby Altman says he sees "a renewed sense of joy" in LeBron James after trades. "I know for a fact he's excited about each addition."

Altman: "The goal was to get younger, we got more talented and more athletic. … in large part we improved to the culture of the team. … We're going to be fun again."#Cavs

Altman says hope is LeBron will be re-energized. "That's the key," he said. Says he already sees difference in James. "He's the guy who is going to take us back to the promised land."#Cavs

Altman said owner Dan Gilbert was "supportive and he let us do our thing."#Cavs

Of course, until the Cavaliers start winning against quality teams, the belief that their run of three straight trips to the NBA Finals is over will continue. The Cavaliers have two months to establish the sort of chemistry that will be needed as they enter the postseason.