City of Charlotte Trolls Cleveland Cavaliers Ahead of Tonight’s Matchup 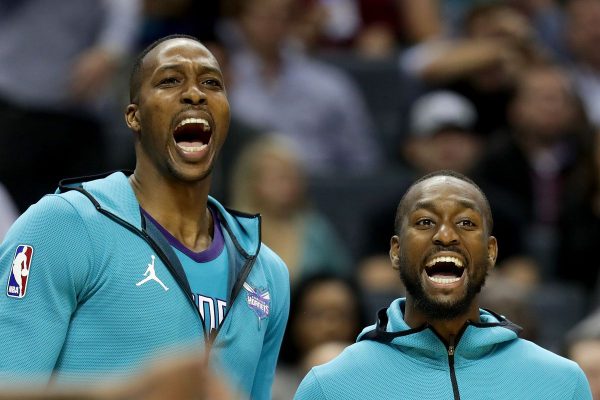 Monday’s subway ride in New York City by the Cleveland Cavaliers after their morning shootaround garnered plenty of publicity across the country, primarily because a portion of the ride was captured on video by Cavs forward LeBron James.

The unique mode of travel certainly didn’t go unnoticed by the city of Charlotte’s local government, which decided to troll the Cavaliers prior to their Wednesday night matchup against the Charlotte Hornets.

Wonder if the @cavs plan on taking the light rail to this loss they're about to collect tonight. ?

Despite the seeming confidence of those government officials, the fact is that the Cavaliers enter their game against the Hornets with a 7-7 mark and are looking for their third consecutive win. In contrast, the Hornets have a 5-7 record, putting them a full game behind the Cavs. The contest will mark the final game of Cleveland’s four-game road trip.