Report: Koby Altman Discusses What Cavs Plan to Do With Brooklyn Pick 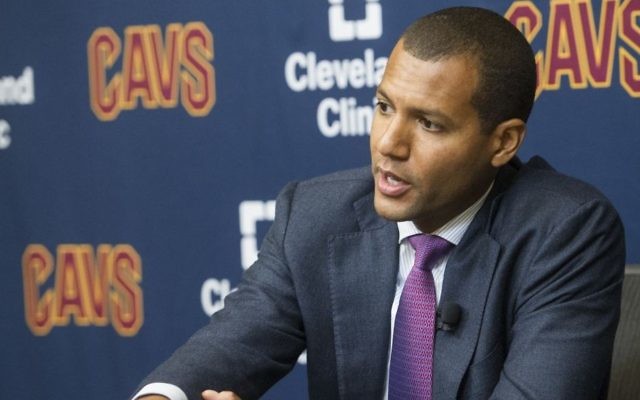 While gaining Isaiah Thomas, Jae Crowder, and Ante Zizic in return for Kyrie Irving in last week’s blockbuster trade was a huge win for the Cleveland Cavaliers, the trade’s most valuable asset may have been the Brooklyn Nets’ 2018 unprotected first-round draft pick. On Thursday, Cavs general manager Koby Altman and senior director of basketball operations Brock Aller discussed the many options the highly valuable pick has afforded them.

Aller added that the pick affords the Cavs a rare amount of flexibility.

“A big thing we really valued when making the trade is the fact that it is unprotected,” Aller said. “So looking at it, we have the flexibility to trade our own pick, or the pick we received.”

Altman also admitted that while the Cavs initially planned on keeping the pick, they are open to using it in other ways to improve as a team.

Having a pick as valuable as Brooklyn’s opens up a lot of options for the Cavaliers. While the team’s front office seems more than happy to wait and draft a talented prospect in the 2018 NBA Draft, it’s also clearly sending a message out to the rest of the league that they are willing to deal if the opportunity presents itself.