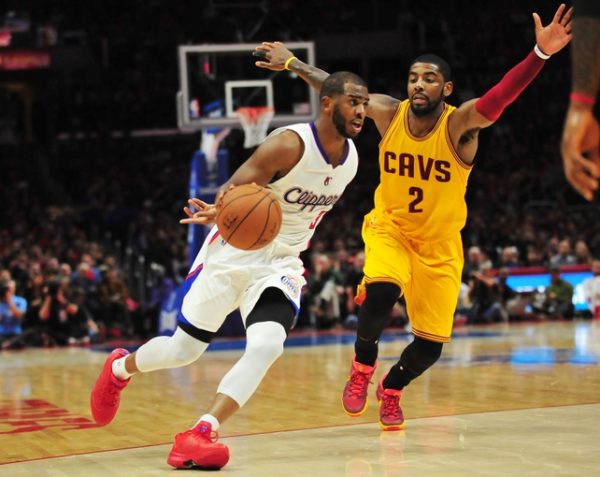 By now, reports that Kyrie Irving is looking for a way out of Cleveland is old news. While Irving may have requested a trade as early as late June, ESPN’s Brian Windhorst believes that if he had let the Cleveland Cavaliers know of his intent to leave just a little earlier, they could have won big on the trade market.

ESPN Cleveland quoted the NBA insider who said that if the Cavs had known sooner they could have likely ended up with newly acquired Houston Rockets point guard Chris Paul and the Oklahoma City Thunder‘s forward Paul George.

Windy: If Kyrie had told the Cavs this in mid-June, they probably could have traded for Chris Paul and traded Kevin Love for Paul George.

Clearly, this possibility only exists in the past now, but it’s hard not to imagine what could have been. It’s possible that some new exciting pieces may still be coming to Cleveland as a result of a potential trade involving Irving, but George and Paul joining LeBron James in Cleveland would have brought an unrivaled level of excitement for the future.

Unfortunately, this report is just more salt in the wound that is Irving’s trade request.