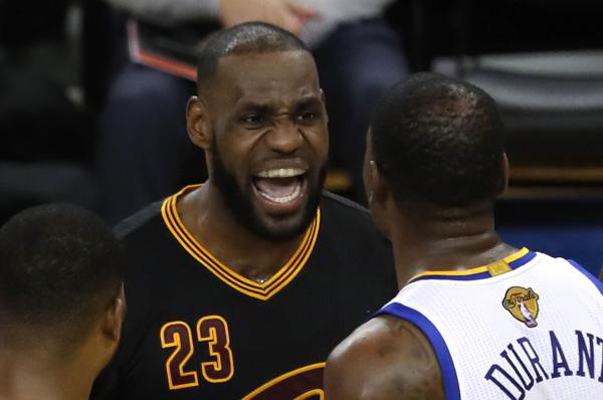 The NBA Finals have officially concluded as the Cleveland Cavaliers fell in five games to the Golden State Warriors on Monday night.

And after superstar LeBron James’ seventh straight trip to the Finals, a much-needed rest is in order.

Since the beginning of the playoffs, James has stayed away from all activity on social media, a James-coined phase known as “Zero Dark Thiry-23.” However, since the playoffs officially ended on Monday night, the three-time NBA champion resumed his activity on Instagram with an endearing post to his now 10-year-old son.

Happy Bday Bryce Maximus!! Can't believe you're 10 years old man. Time is serious flying. Love you Young ? and u make me proud to be your father every single day!! #ZhuriLikeThatsMyCakeToo ????

After a grueling 2016-17 NBA season, spending some quality time with his family is just what the King had in mind.