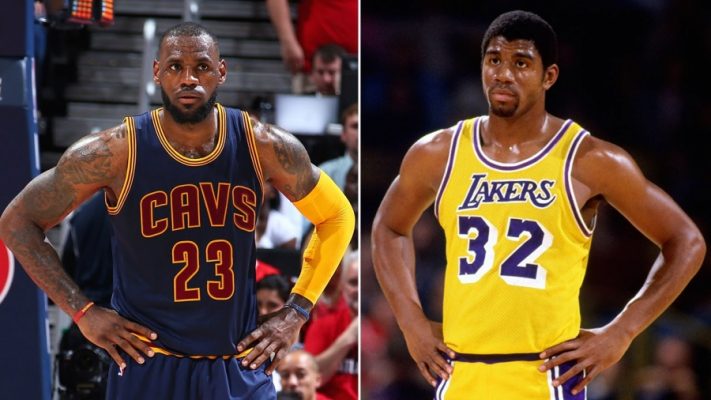 LeBron James and the Cleveland Cavaliers came away from Game 2 with another victory, pushing their series lead to 2-0 against the Indiana Pacers.

It was a hard-fought contest, but the Cavs had enough to hold off a stubborn Pacers outfit who seemed to answer every big Cavs run with a scoring run of their own. James finished the night with 25 points, 10 rebounds, seven assists, four blocks and four steals in yet another dominant display.

Quicken Loans Arena was rocking as No.23 led his troops to a commanding series advantage ahead of travelling to Bankers Life Fieldhouse in Indiana for Game 3. It will be a hostile environment, but the four-time MVP knows better than most what it takes to come away victorious, and can lean on the history he’s had against the Pacers throughout the years.

James has already achieved numerous NBA records this past regular season, and it looks as though this postseason will swiftly follow suit. The kid from Akron has already gone about moving up the NBA’s all-time playoff ladders, and during Game 2 he continued to knock off some more NBA history for himself.

It was fitting for the King, who moved ahead of Johnson on a night he was brilliantly defensively, registering four steals and coming up with four huge rejections including this one on Pacers big man Myles Turner.

It seems as though the three-time champion is breaking records every other night within the association, and this postseason will be another example of that. His next milestone will be passing another Lakers legend in Kobe Bryant on the NBA’s all-time playoff scoring list. After dropping 25 in Game 2, he’s now just 12 points behind Bryant.