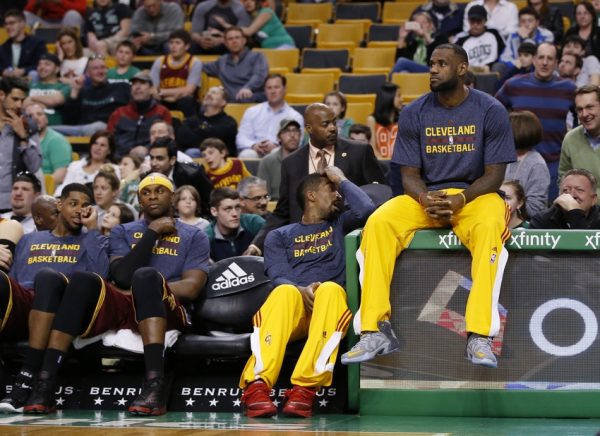 Call it superstition, tradition, or just a way to ease the mind during the NBA playoffs, but Cleveland Cavaliers superstar LeBron James is continuing a ritual that he apparently had started during a Boston Celtics game last year.

That is, consuming whatever Vito Corleone film and literature he can get his hands on aka “The Godfather.”

As previously mentioned, James was spotted reading the “The Godfather” on the way to a Celtics game last year, and according to Chris Broussard of ESPN, watched the movie rendition of it at least six times during last year’s postseason.

More recently, James was seen with the novel version during a team workout, courtesy of Richard Jefferson’s Snapchat. 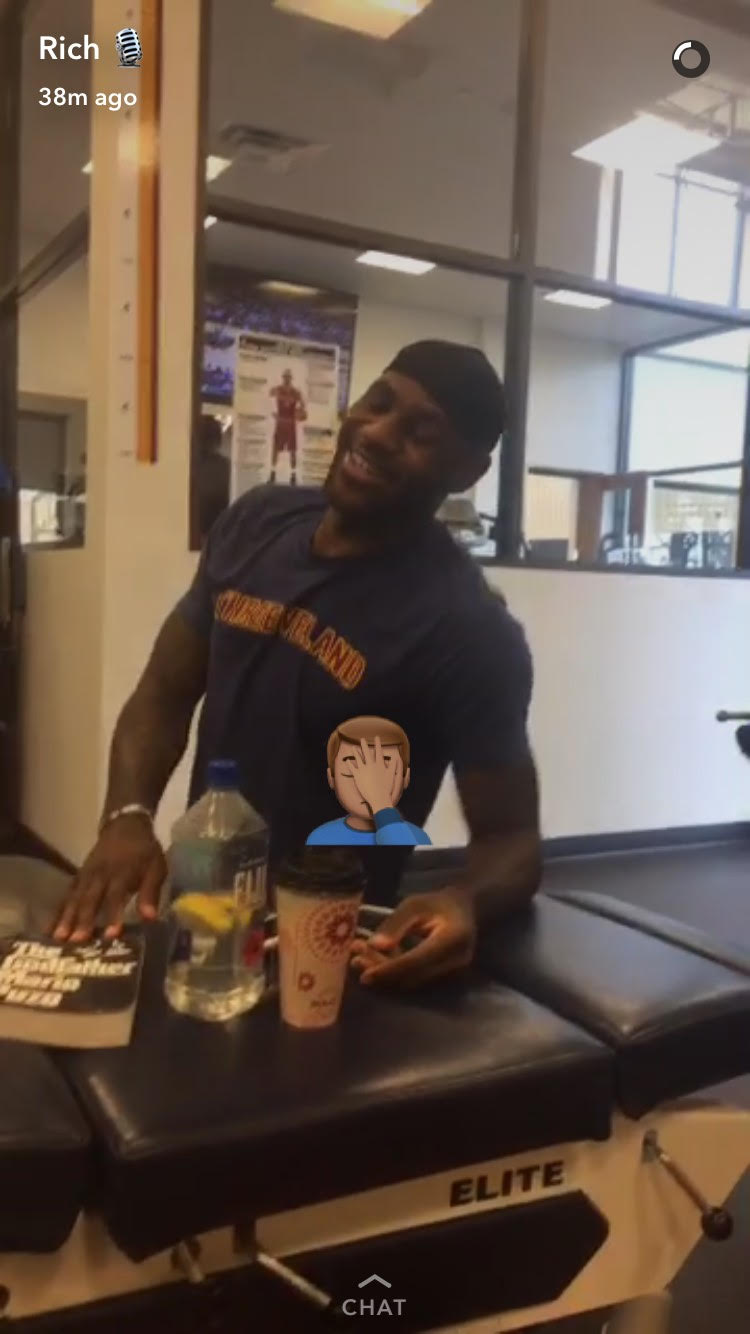 Whether James reads “The Godfather” six times or 66 times this year, fans or critics surely won’t be complaining if the three-time NBA champion once again is hoisting the Larry O’Brien Trophy at the end of the season.