Report: Deron Williams Expected to Be Waived by Mavericks to Join Cavaliers 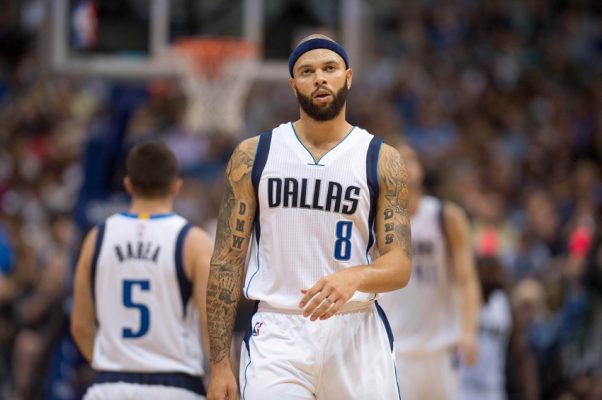 The Cleveland Cavaliers are that much closer to filling their void at the backup point guard slot.

That’s because it was reported by Brian Mahoney of the Associated Press that Dallas Mavericks point guard Deron Williams was waived on Thursday and is now expected to join the Cavs in their quest for a second consecutive championship.

Deron Williams is expected to be waived by the Dallas Mavericks to join the Cleveland Cavaliers. (Via AP)

The 32-year-old Williams was once thought of to be one of the top point guards in the league and still has plenty left in the tank. He holds career averages of 16.6 points and 8.2 assists and has been selected to three All-Star teams.

Signing Williams would be huge for the Cavs and we will keep you posted here with further updates at CavaliersNation.com.