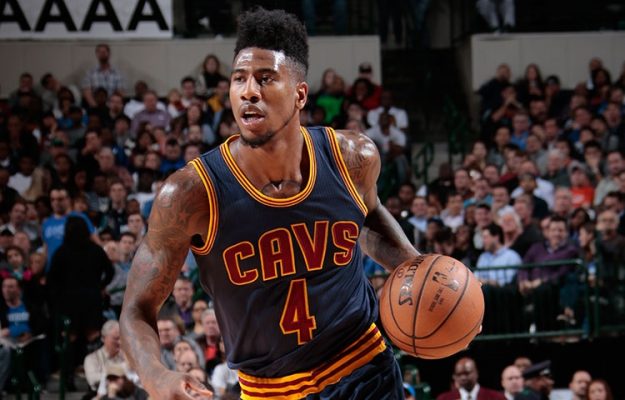 With the days dwindling down before Thursday’s trade deadline, the Cleveland Cavaliers continue to look to fill holes in their lineup, specifically at the backup point guard and center positions. In this search, the name of Iman Shumpert has again emerged as a potential trading chip for the Cavaliers.

#Cavs have had some talks with Pelicans and are listening to offers for Iman Shumpert, per ESPN. Moving Shump "not likely" tho, per source.

Shumpert’s name has been mentioned primarily because of the Cavaliers’ limited trading options due to being far over the NBA salary cap. Dealing him would allow the Cavs to obtain a player who makes at most the equivalent to Shumpert’s $9.66 million salary for this season. In addition, it would relieve the team of paying the shooting guard $21.3 million over the following two seasons.