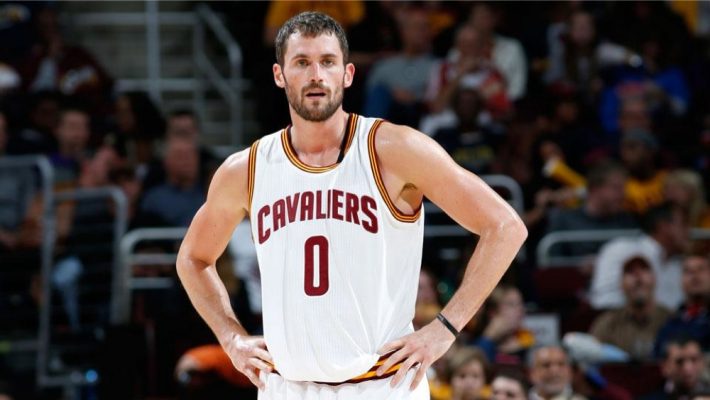 During the first 18 games of the 2016-17 NBA season, the overall play of Cleveland Cavaliers forward Kevin Love has noticeably improved. That uptick has been broad enough that many people are looking at his performance as one that’s laying the groundwork for the 28-year-old Love to compete in the All-Star Game for this fourth time in his career.

Here are five indications that point to Love suiting up for his first All-Star Game in a Cavs uniform. 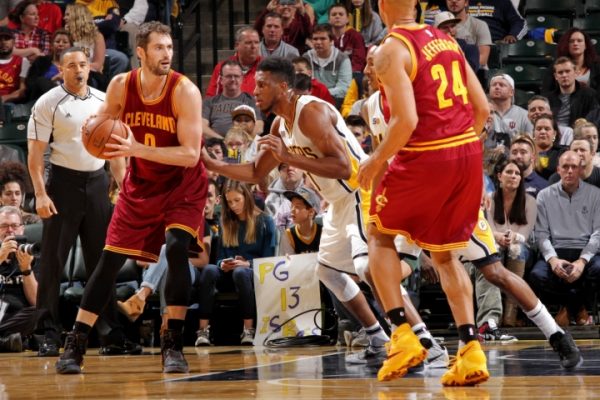 When Love first arrived in Cleveland in 2014, his scoring average took a considerable dip from 26.1 to 16.4 points per game. The obvious reason was that Love was no longer the main scoring option as he often was during his time with the Minnesota Timberwolves.

That lower scoring average essentially remained the same last year, but has taken a 24 percent jump this season to 21.1 points per game. While it still hasn’t gotten back to that 26 points average, which he’s reached twice, Cavaliers fans likely aren’t complaining.

That’s because even in the midst of the team’s current three-game losing streak, the Cavs still have a 13-5 record. The two seasons in which Love averaged more than 21.1 points per game ended with records of 26-40 (during the shortened 2011-12 season) and 40-42, failing to even reach the postseason.

Next: Improved Success From Long-Range