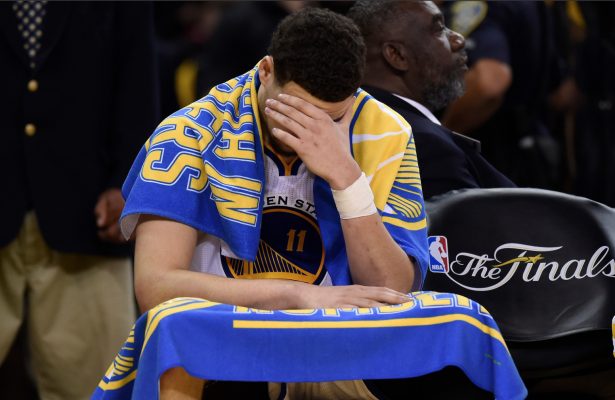 In addition to Cleveland Cavaliers forward LeBron James having some epic decorations at his Halloween party reminding everyone that the Golden State Warriors blew a 3-1 lead in last year’s NBA Finals, there were apparently also some festive cookies on display.

The owl shaped cookies were a festive gesture, however, the real message was written on two tombstones displayed above the cookies with both Golden State Warriors guards Stephen Curry and Klay Thompson’s names written on them.

It’s clear that after how the Warriors boasted all last year leading up to the 2016 NBA Finals, James is not holding back.