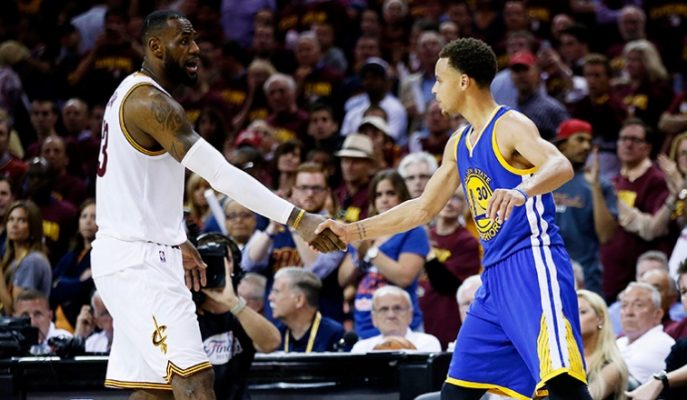 It looks like the Cleveland Cavaliers will be getting their first look at the newly formed Golden State Warriors on Christmas Day next season as reported by ESPN.

The date is considered “tentative” for now because of the potential for any unforeseen last-minute changes to the schedule. ABC is scheduled to televise the game from Quicken Loans Arena.

The Cavs also faced off against the Warriors last season on Christmas Day, and were swept during the regular season. However, they would later make history as they came back in herculean fashion from a 3-1 deficit in the NBA Finals to hoist the team’s first Larry O’Brien Trophy.

The entire NBA schedule is to be released next week.