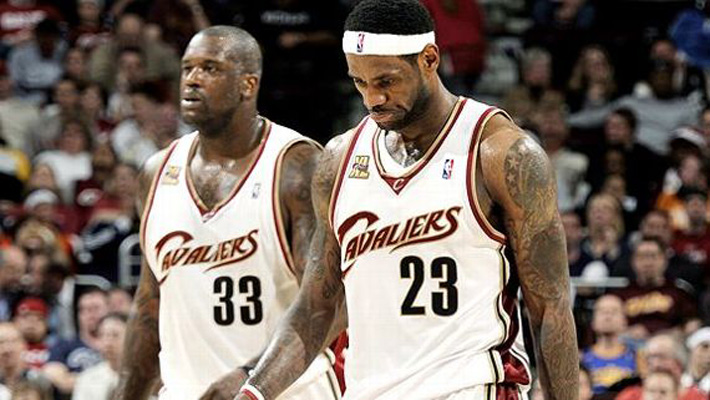 With as dominant as the Cleveland Cavaliers have been in the Eastern Conference portion of the NBA Playoffs, it’s both tempting and relevant to ask whether this might finally be the year that a city synonymous with sports frustration ends its championship drought of more than 50 years.

Fans have gotten their hopes up before, only to see them dashed in frequently excruciating fashion. While many of those moments involving the Cavs, Cleveland Indians and Cleveland Browns were addressed in the recent ESPN 30 for 30 film “Believeland,” others ended up being omitted or barely dealt with, perhaps because of time constraints.

On a dozen occasions, a title seemed within reasonable reach until cruel fate intervened. Here’s a look back at them, from most recent to oldest, with the hope that the current edition of the Cavs won’t become the 13th. 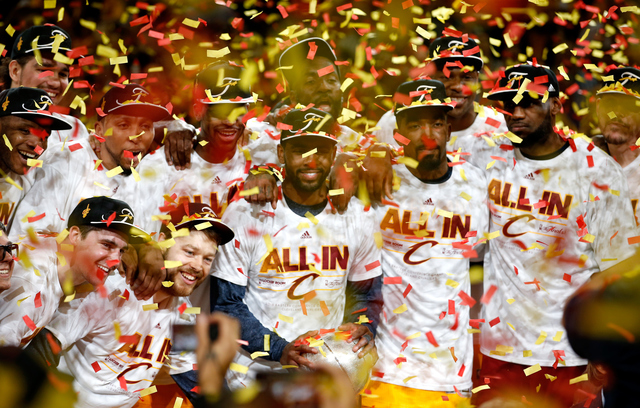 LeBron James returned to his northeast Ohio roots after four consecutive trips to the NBA Finals with the Miami Heat, and a supporting cast was put in place around him with a similar goal in mind. Even after losing Kevin Love and then Kyrie Irving to injuries in the playoffs, the Cavs took a 2-1 series lead over the Golden State Warriors.

But prior to Game 4 in Cleveland, Warriors coach Steve Kerr gambled on replacing Andrew Bogut in his starting lineup with Andre Iguodala, who had never started a game for them during the regular season. The move paid off handsomely, and despite a valiant effort from an undermanned team (James was forced to play an average of almost 46 minutes a game), the Cavs never won again and the Warriors wound up celebrating their first championship in 40 years on the Cavs’ court.