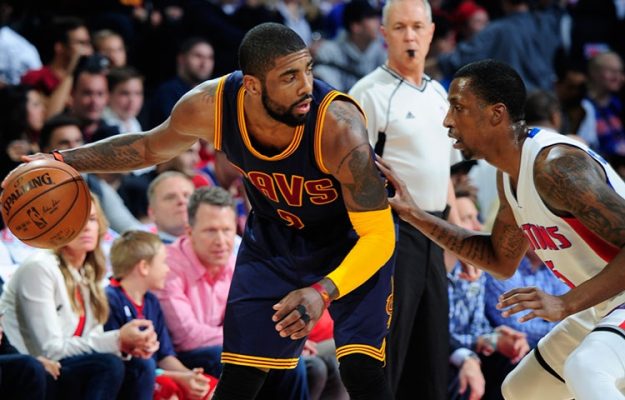 The NBA Playoffs are a different form of basketball than any other played on the planet. The playoffs bring together the best teams in a slugfest for nearly two months, where one can learn just as much about a player in 10 games as they could in 82.

Sometimes a player can be a bust in the playoffs, and other times the playoffs can bring out the absolute best in a player. Kyrie Irving is in the latter category.

Irving’s unique blend of personality and skill set makes him a prime-time performer come April through June, and here are the top five reasons why. 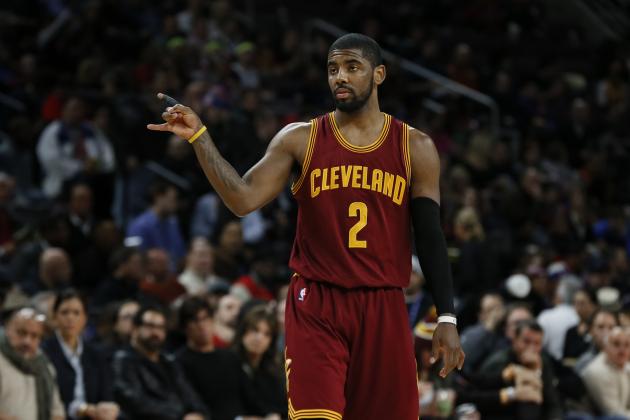 First off, the three-time All-Star is literally built for the playoffs. Kyrie may not be a big point guard like Magic Johnson or Giannis Antetokounmpo, but at 6’3” he is by no means undersized. In fact, the only starting point guard in the Eastern Conference playoffs that outsizes him is George Hill, who stands at 6’4.”

This size gives him the ability to play in multiple styles, including the one he’s currently facing in the Detroit Pistons, who seem to be doing their best impression of the 80’s Bad Boy Pistons.

While Hill may outsize him, the Pacers guard couldn’t even dream of doing the things that Irving does with the basketball. It’s probably a good time to point out that through the first three games of these playoffs, Irving has put up 26.3 points and 4.7 assists per game while shooting 52.2-percent from behind the arc.

Another underrated part of Irving’s game is his body control and ability to maneuver around defenders. Irving has highlight reel after highlight reel of crazy finishes and change-of-pace plays that puts defenders on their heels. Those two things make him a unique playoff player because it can often lead to extra points or possessions. And in the playoffs, those extra points and possessions are easily the difference between going on and going home.