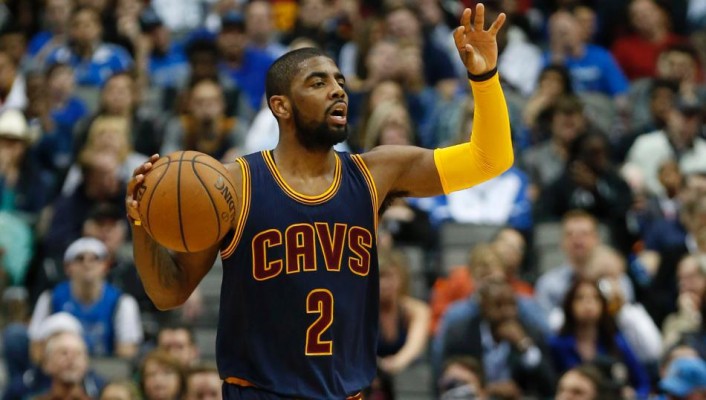 The status of Cleveland Cavaliers point guard Kyrie Irving for the upcoming 2015-16 NBA season has fluctuated a great deal over the past month. The most recent report, however, states that Irving, recovering from a fractured kneecap, should be ready to play much sooner than the last determination, which was in January.

That assessment was made by the The Plain Dealer’s Terry Pluto, who provided the following analysis:

“No one knows for sure, as Irving is recovering from surgery to repair a fractured knee cap. But the Cavs do expect him to play well before January. Of course, that can change once they see him in training camp.”

Given Irving’s importance to the team, there’s no doubt that the Cavaliers will make sure that Irving can handle the rigors of an NBA game before they insert him into the lineup. His absence in last season’s NBA Finals proved to be fatal to the team’s hopes of capturing its first NBA title.

Plus, when Irving does hit the hardwood, he’ll see reduced minutes. That plan, according to Pluto, is based on the fact that Irving played the third-highest average number of minutes in 2014-15. While there’s no apparent connection to Irving’s subsequent knee trouble, the Cavs want to eliminate any chance that it plays a role this year.

As opposed to last year, Cleveland has the luxury of taking its time on this important matter. That’s because of their offseason signing of veteran point guard (and former Cavalier) Mo Williams, who will start until Irving returns.