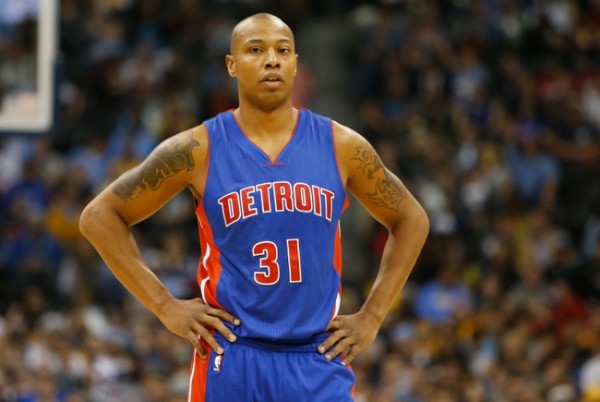 Assuming LeBron James re-signs with the Cleveland Cavaliers in the near future, the roster’s likely starting five will be in place: Kyrie Irving, Iman Shumpert, James, Kevin Love and Timofey Mozgov. As the team looks to fill out bench positions, the addition of a three-point shooter is a necessity.

Cleveland finished the 2014-15 season second in the NBA in three-point shot attempts, hoisting 27.7 per game while making 10. The 36.2% was good enough for seventh in the league. NBA teams are shooting long-range shots at a much higher rate than any other time in league history, and its effectiveness was shown in the fact that four of the top six teams in three-point attempts per game made the conference finals.

The Cavs roster and offense is built to support catch-and-shoot players off of the bench. As James and Irving attack the basket, open shots will be there for players to step up and knock down. While a number of top-tier free agents are already off the market, here are the 10 best available players who can consistenly hit shots from beyond the arc. 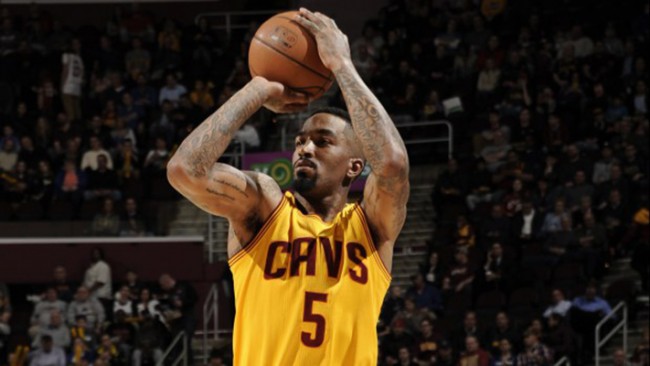 As stated previously on Cavaliers Nation, Cleveland retaining J.R. Smith would make sense for a number of reasons. At 38.3% from three, Smith is among the most consistent options available. Also, the Cavs can offer the former Sixth Man of the Year more than any other shooter they pursue in free agency due to the fact that he was on the roster last season. Smith opted out of the last year of his contract that would have paid him $6.4 million, and is currently seeking a long-term deal.

In addition to having more financial leeway, Smith provides an ability to hit high volume shots like no other available option. This was proven many times throughout the regular season, but none more memorably than when he set a franchise playoff record by making eight threes in the opening game of the Eastern Conference finals. Production such as this is exactly the type of firepower the Cavs need from a sixth man coming off of the bench.