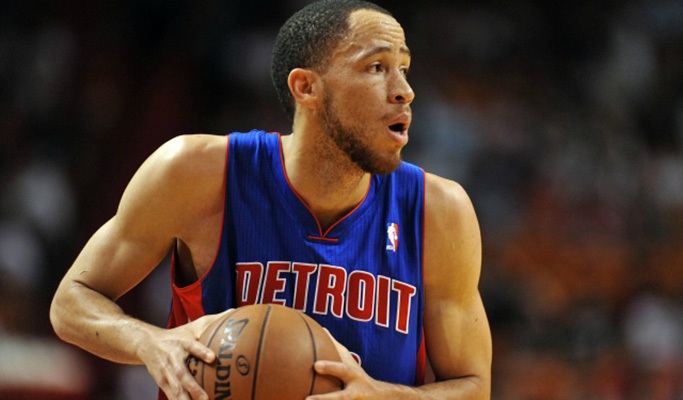 It looks like the Cleveland Cavaliers are wasting no time in shoring up their depth along the perimeter.

According to Chris Haynes of Cleveland.com, the Cavaliers have reached out to free agent small forward Tayshaun Prince. Despite being 35 years of age, he remains a defensive presence. Prince played for the Memphis Grizzlies, Boston Celtics and Detroit Pistons last season and averaged 7.5 points and 3.6 rebounds in 58 games played.

Prince is best known for his role as a defensive stopper during the Pistons’ run of the mid-2000’s. The 6’9″ forward was instrumental in helping Detroit win the 2004 NBA Finals over the heavily-favored Los Angeles Lakers.

Despite being in his second year at the time, he was the player responsible for guarding and slowing down Kobe Bryant, in which he was successful.

From 2005 until 2008, Prince made four consecutive appearances on the NBA’s All-Defensive Second Team.

Because the Cavs have limited cap space, they can only offer the taxpayer mid-level exception or the veteran’s minimum.

If signed by Cleveland, Prince would likely fill the role left over by the recently retired Shawn Marion.