Cavs News: Anderson Varejao Could Be Activated During NBA Finals 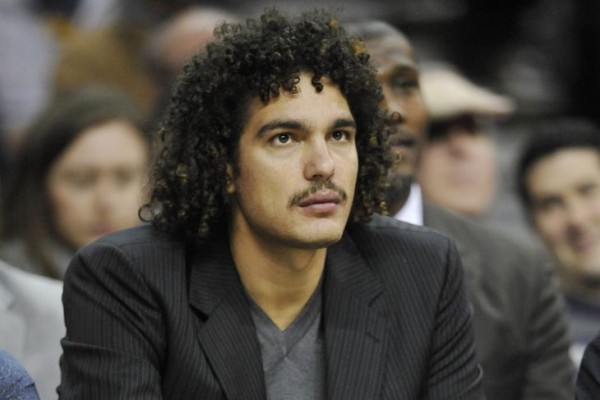 While the potential of it actually taking place seems remote, one report states that the Cleveland Cavaliers could potentially activate injured veteran center Anderson Varejao during the NBA Finals against the Golden State Warriors if necessary.

ESPN’s Brian Windhorst stated on a Friday morning podcast that any activation of Varejao would only be if the Cavaliers find themselves in a crisis situation involving the health of either Timofey Mozgov or Kendrick Perkins.

“I have been told that should a disaster scenario develop, Andy Varejao probably could play,” wrote Windhorst. “I don’t think it’s smart to activate a player who you don’t think can play, but if there’s an injury—let’s put it this way: The Cavs will pack Varejao’s jersey to go out there.”

Varejao was considered lost for the season after suffering a torn Achilles tendon against the Minnesota Timberwolves on December 23. However, his rehabilitation has made great strides in helping him toward a full recovery, and he’s been a fixture on the Cleveland bench throughout the playoff run.

Over the past few years, Varejao has sustained a number of injuries, which raises the level of risk with this potential move. In addition, the usual time frame for a full recovery from a torn Achilles is approximately nine months.

Varejao’s aggressive style would certainly ratchet up the team’s improved defense, but is yet another concern that could potentially put him at risk for reinjuring the Achilles. Still, this is the NBA Finals, so that risk could be worth it, given the prize at stake.

Prior to his injury, Varejao was averaging 24 minutes a game and contributing 9.8 points and 6.5 rebounds.