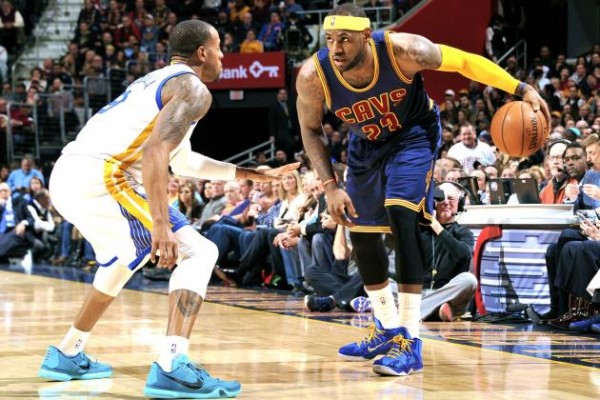 It’s the closest approximation one can get when trying to figure which team has the best odds of taking home a Larry O’Brien trophy come June. A gambling site based in Las Vegas called Bovada has just released the chances the four remaining teams (Houston Rockets, Atlanta Hawks, Cleveland Cavaliers, Golden State Warriors) have of winning an NBA championship.

So without further ado… 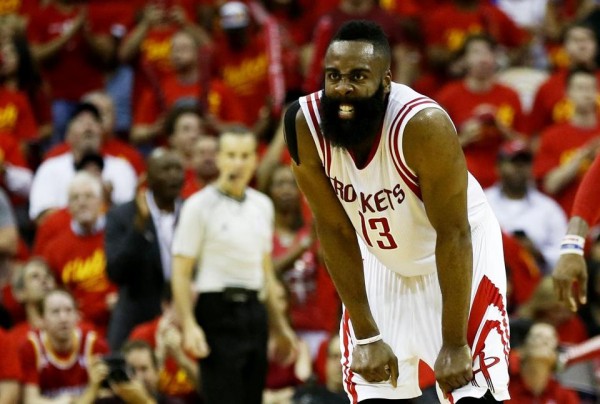 This means that for every $1 you bet, you have a chance of winning back $10. That’s not a lot of faith Vegas is putting in the league’s MVP runner-up in James Harden. Who can blame ’em? With a defensively stagnant starting unit and poor late-game free-throw shooters in Dwight Howard and Josh Smith, Vegas claims that your money would be no good on the Rockets.