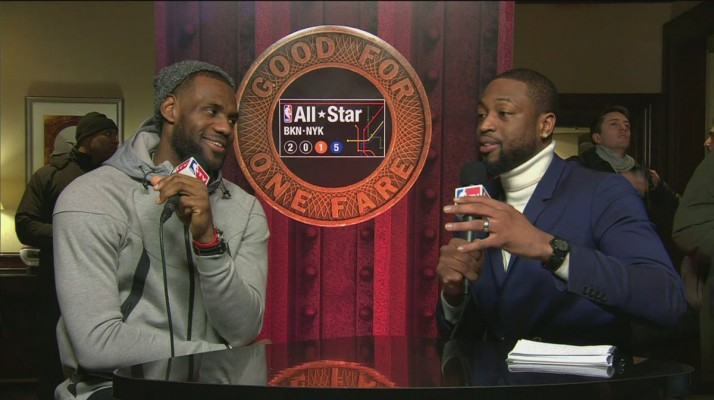 It was reported earlier today by Adrian Wojnarowski of Yahoo! Sports that LeBron James has been elected the first Vice President of the National Basketball Players Association.

This election comes as no surprise as James has become increasingly involved with NBA labor issues throughout his career both as a leader and a spokesman.