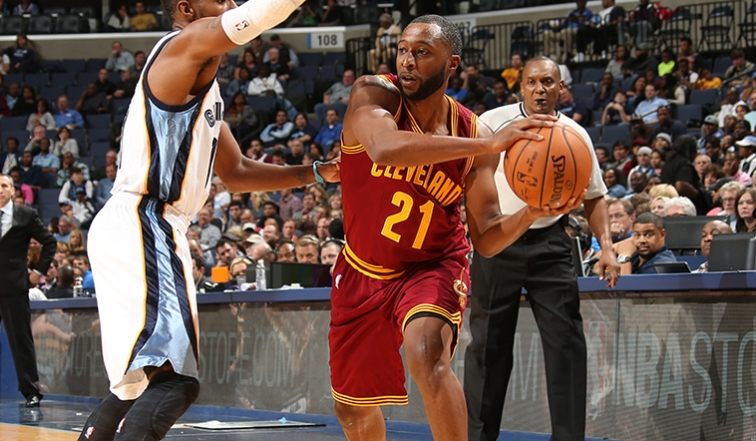 The Cleveland Cavaliers played some more musical chairs at the guard slot on Sunday when they placed Will Cherry on waivers and claimed A.J. Price off waivers from the Indiana Pacers. The Price acquisition was tweeted by Yahoo Sports’ Adrian Wojnarowski, while the Cleveland Plain Dealer’s Chris Haynes also noted the release of Cherry via Twitter.

Back on November 1, Price had been placed on waivers by the Cavs and Cherry was signed by the team the next day. Four days after that, Price was signed by the Pacers, but was not signed to his third 10-day contract with the team on Friday, due to the return of previously injured C.J. Watson and David West.

Price, who had been averaging 10.5 point in just under 20 minutes per game for Indiana, is in his sixth year out of Connecticut. Originally the Pacers’ second round selection in the 2009 NBA Draft, he spent three seasons with the team before then playing one season each with the Washington Wizards and Minnesota Timberwolves.

Cherry, who had averaged just 1.9 points and one assist per game during his eight games with Cleveland, was only averaging approximately eight minutes per game. He was an undrafted rookie out of Montana who had originally signed a free agent contract with the Toronto Raptors back in August, but was released on October 25.

The Cavaliers defeated Indiana last night by a 107-94 score to go above .500 for the first time in nearly two weeks with an 8-7 mark. The team takes the court next on Tuesday night at Quicken Loans Arena when they take on the Milwaukee Bucks.