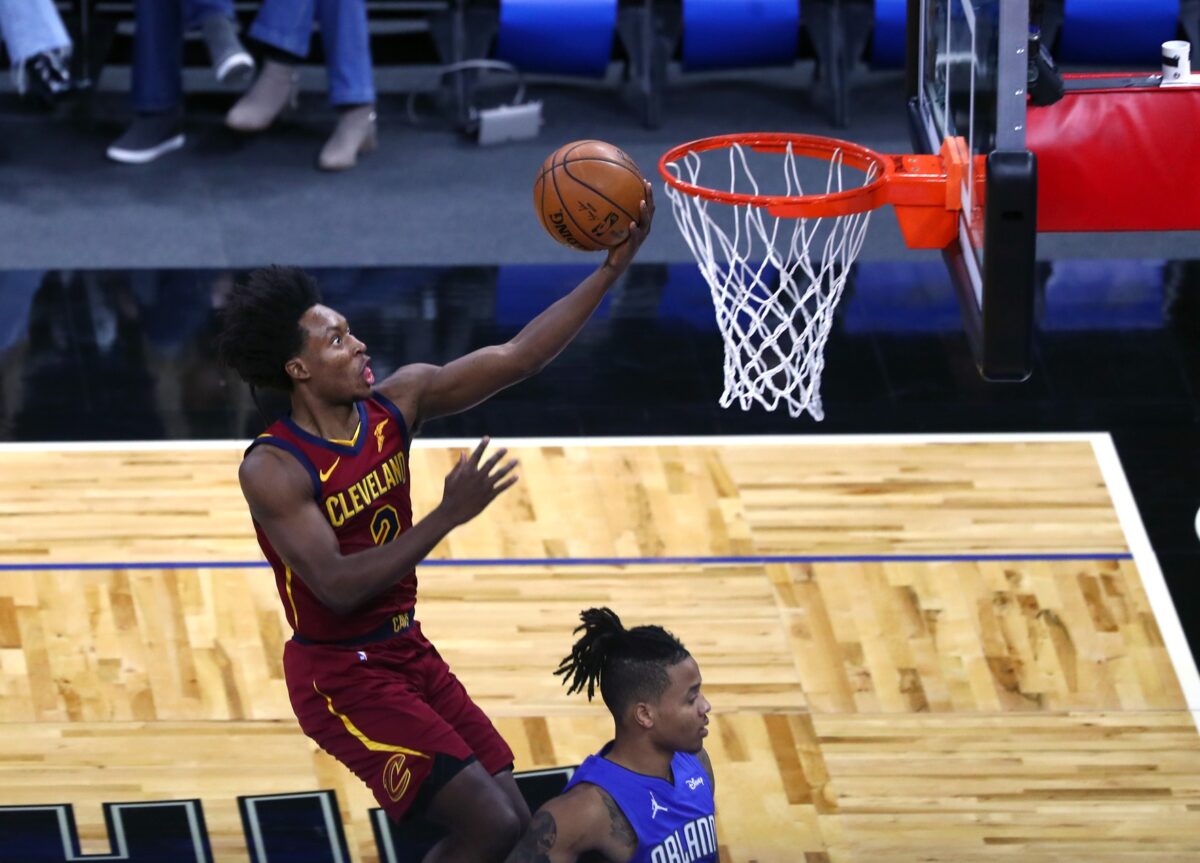 The Cleveland Cavaliers have been shorthanded of late due to injury, but on Tuesday, they received some good news on arguably their best player.

Sexton hasn’t played since last Wednesday when the Cavs lost to the Orlando Magic. He did not suit up on Tuesday against the Utah Jazz.

The third-year guard is off to an excellent start this season, averaging 25.1 points a game and shooting lights out from downtown.

The Cavs have several players on the injured list, including Darius Garland, Kevin Love, Andre Drummond, Dante Exum and Dylan Windler. However, the team is off to a solid start with a 5-6 record, which is just half a game behind the Atlanta Hawks for eighth place in the Eastern Conference.

After Tuesday’s game against Utah, the Cavs will have two full days off before hosting the New York Knicks, which will give Sexton a chance to heal. The team will be conservative when it comes to managing his injury.

“While Sexton wants to play — and even tried to suit up the day after the injury first occurred — the Cavs will continue to take an overly cautious approach, wanting him to be 100 percent before he returns,” wrote Fedor.