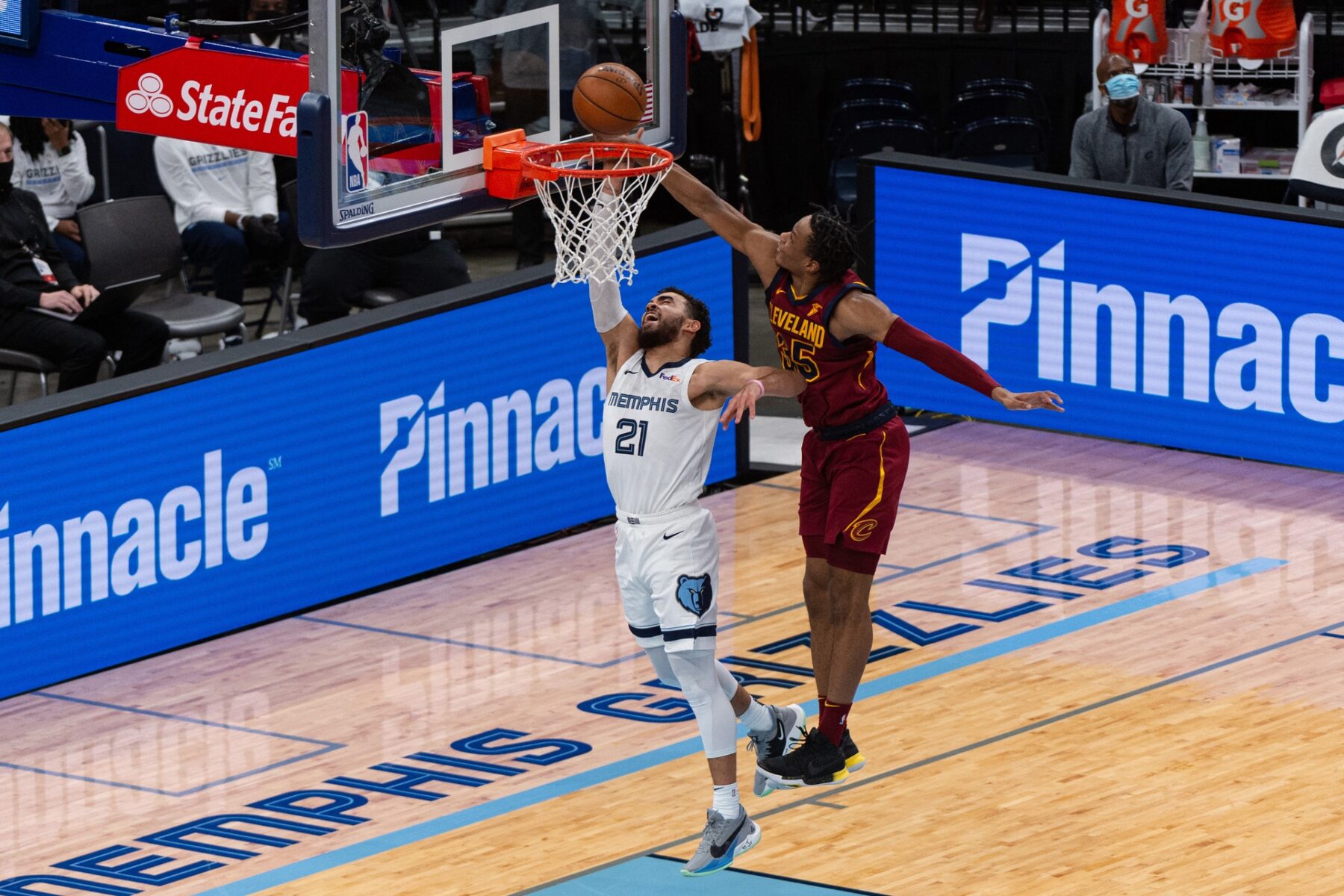 Cleveland Cavaliers rookie Isaac Okoro played amazing on the defensive side during the team’s 94-90 win over the Memphis Grizzlies on Thursday evening.

The guard wasn’t afraid to boast to head coach J.B. Bickerstaff about his stifling defense after the victory.

“I told him, ‘That’s how you play defense.’ I feel like throughout the last quarter I pretty much shut down every single guy I was guarding,” Okoro told cleveland.com on his conversation with Bickerstaff after the game. “It was either a turnover, a deflection or a block. I felt like I played great defense throughout the whole game but especially in the fourth quarter.”

Okoro, 19, has already missed games this season due to a foot injury.

The Cavs feel the youngster’s absence. Bickerstaff recently expressed how crucial Okoro is to the team’s success on the floor.

On Thursday, Okoro’s impact was on full display. He gathered eight points, two rebounds, two assists, two blocks and one steal in a team-high 39 minutes of action.

Although Okoro’s offensive numbers weren’t glamorous, his defensive presence was incredible. The No. 5 pick in the 2020 NBA Draft heavily smothered Grizzlies rising star Dillon Brooks, who finished the contest with 11 points on 4-of-13 shooting and four turnovers.

The Cavs take on the Milwaukee Bucks on Saturday night.