Report: Cavs to be without 6 key players tonight vs. Knicks 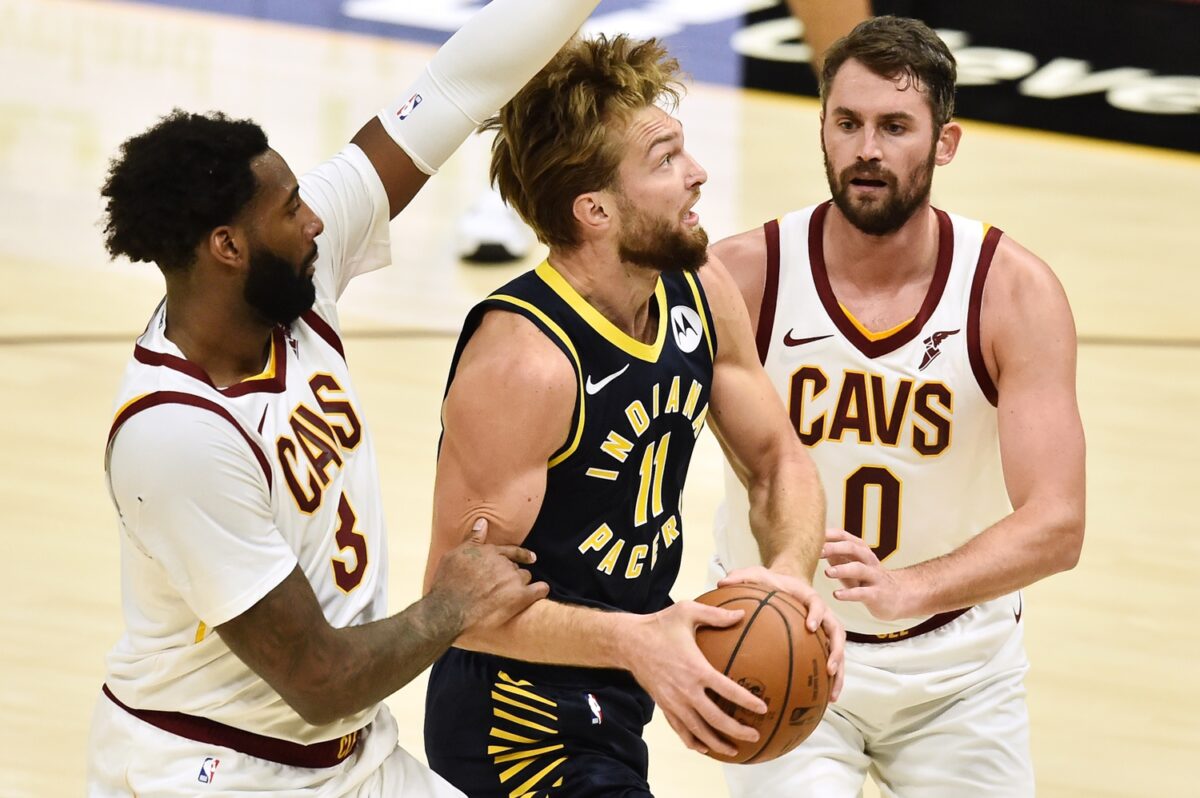 The Cleveland Cavaliers will be without a bevy of players for their preseason duel against the New York Knicks on Wednesday night.

Both players got beat up in separate matchups versus the Indiana Pacers.

The Cavs will really be missing youngsters Collin Sexton and Kevin Porter Jr. on Wednesday. They are major parts of the Cavs’ rebuild.

As a matter of fact, these preseason games are great platforms to heat up for the upcoming regular season.