Report: Darius Garland was ‘far and away’ best player in Cavs’ bubble 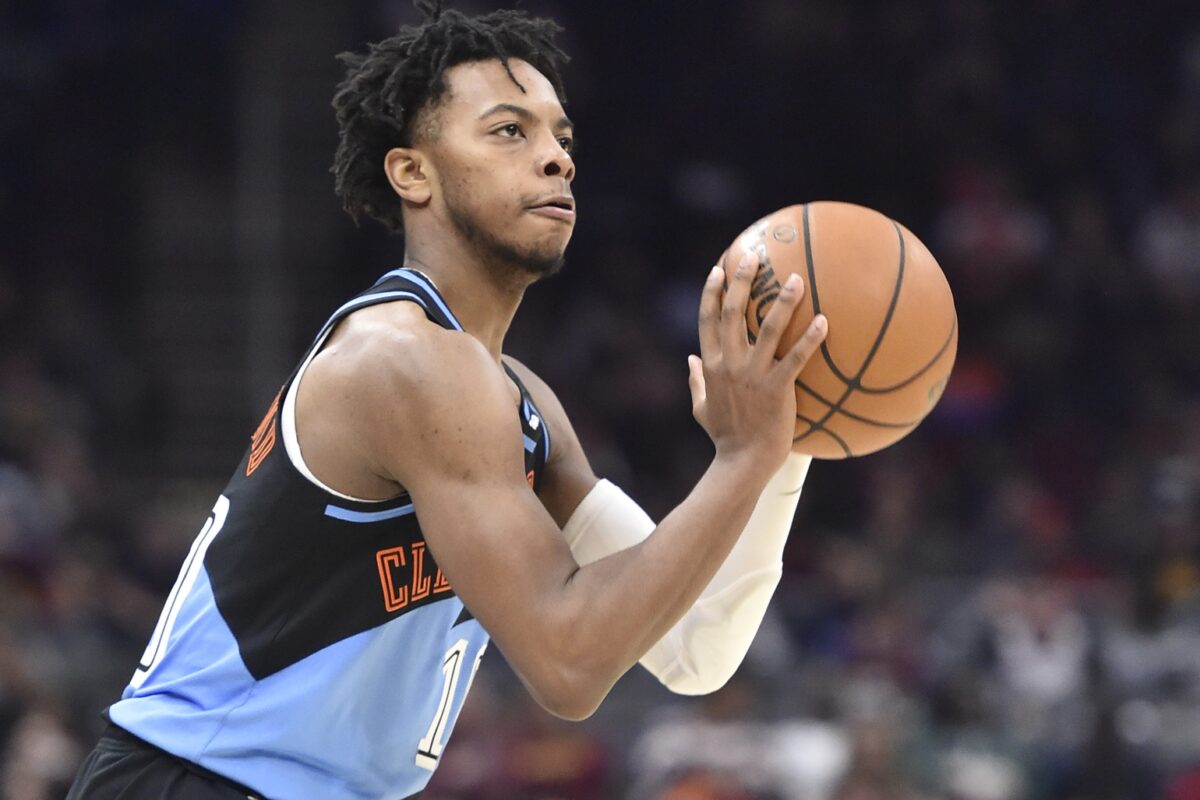 The No. 5 pick in the 2019 NBA Draft was “far and away” the Cavs’ best player in the bubble, according to his teammate Larry Nance Jr.

Nance said G Darius Garland was "far and away" the #Cavs best player in the mini bubble.

This is encouraging news for Cleveland and its fans, as Garland had a slightly disappointing rookie season.

Despite averaging 12.3 points and 3.9 assists per game, Garland struggled in many of the advanced metrics that determine a player’s value.

The Cavs certainly need to see Garland take strides in his second season if they want him to be a part of their plans going forward.

The fact that he impressed in the Cavs’ mini bubble is a good start.