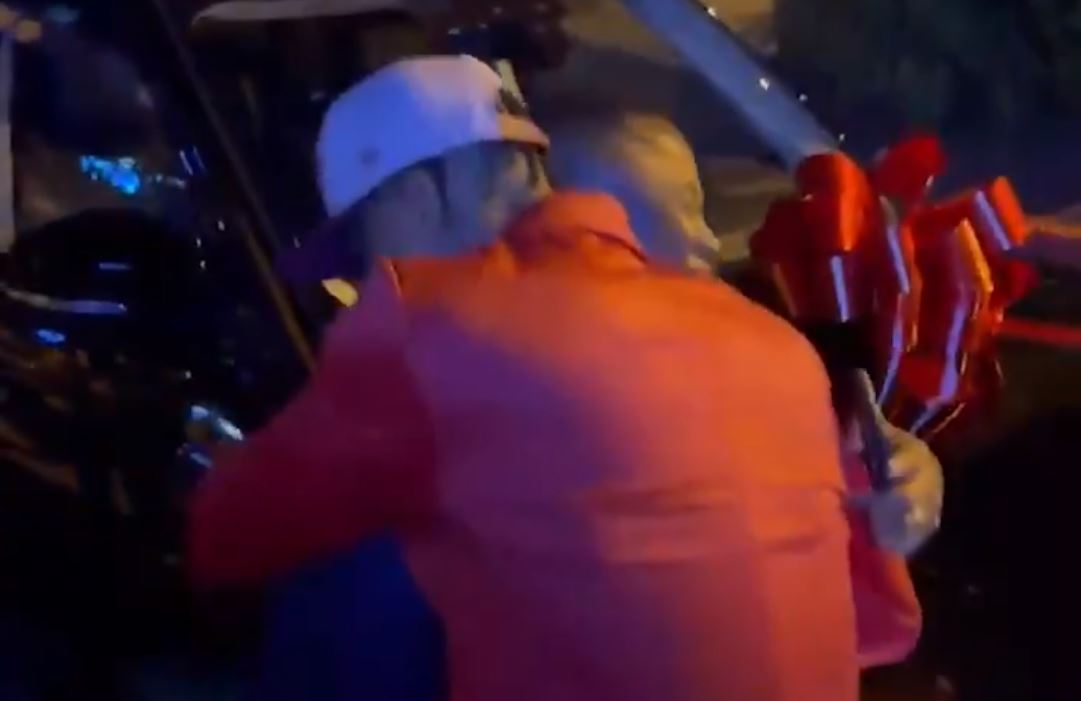 Draft day in the NBA is a day when dreams come true, not just for players who get drafted, but also for the families involved.

New Cleveland Cavalier Isaac Okoro gave his parents an awesome gift shortly after being selected with the fifth overall pick in Wednesday’s draft.

Okoro played one season with the Auburn University Tigers and racked up some individual awards, mostly for his defense.

A 6-foot-6 forward, he fills perhaps the Cavs’ biggest positional need at the 3 spot.

Cleveland finished second to last in the NBA this past season in defensive rating. If Okoro’s talent at that end of the floor translates well to the pros, he could greatly help.

For now at least, he and his family are living the dream.