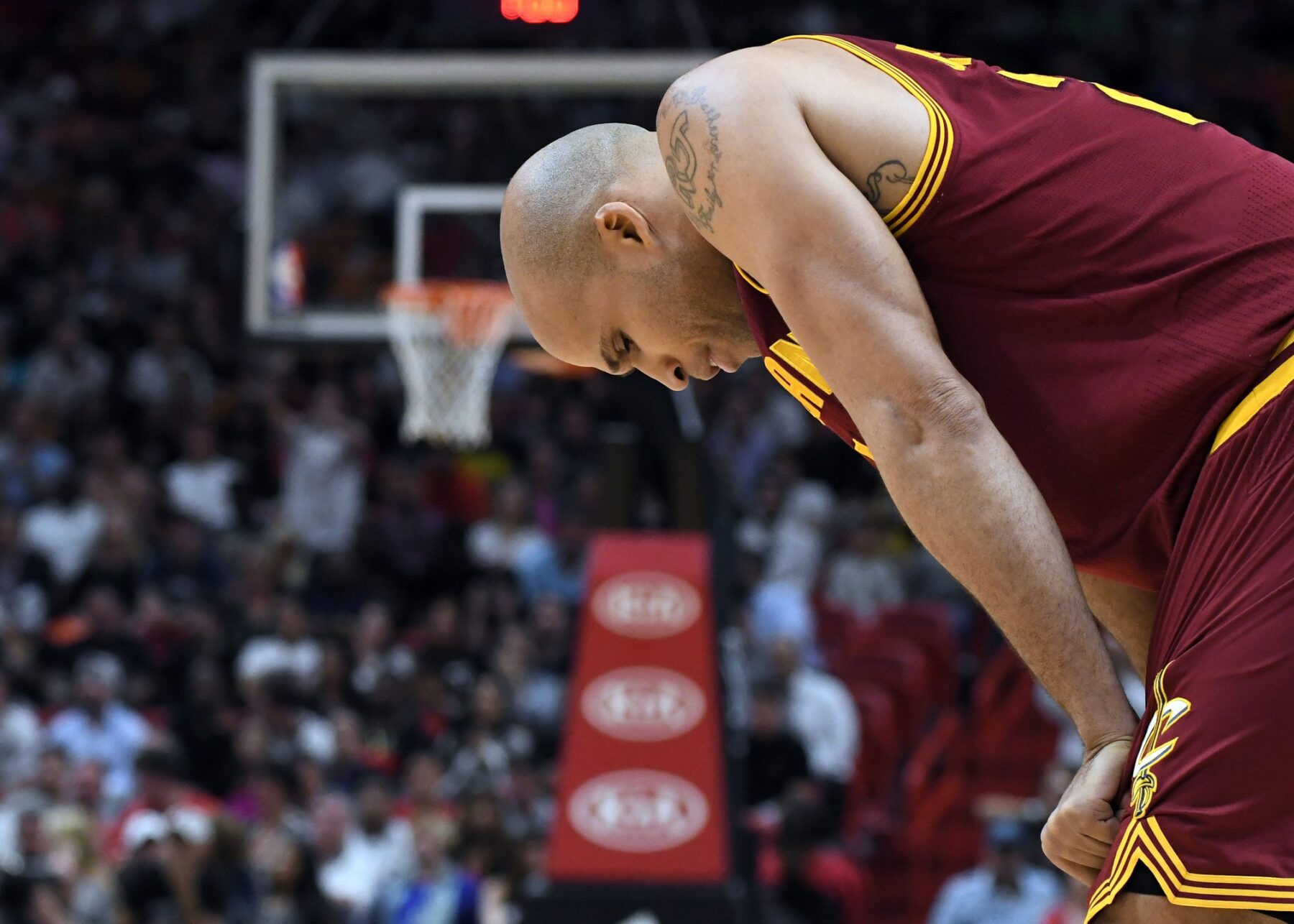 Former Clevland Cavaliers forward Richard Jefferson offered a bitter response concerning the news that the Los Angeles Police Department is now offering a reward for information on the murder of his father.

I offered to help with the reward 2 years ago and was told no. Now that all resources and leads are dried up there’s a reward. Excuse me for my low expectations. 50k reward in addition to the 10k offered by the LAPD. Let’s stop this from happening again to someone’s loved one. https://t.co/MZby4Hy2lk

65-year-old Richard Allen Jefferson was killed in a drive-by shooting on September 19, 2018, with the assailant shooting him from a dark-colored vehicle.

The younger Jefferson had grown up in the South Central area of Los Angeles. After his parents divorced, he and his remarried mother moved, and he eventually played college basketball at the University of Arizona.

One of the likely reasons for the younger Jefferson’s bitterness is because of the history of race-related problems connected to the Los Angeles Police Department, an issue that dates back generations.

The death of the elder Jefferson came less than a month before his son announced his retirement from the NBA after playing 17 seasons with eight different teams.

Cavaliers fans continue to have a soft place in their heart for Jefferson, who was a member of the franchise’s only championship team in 2016.