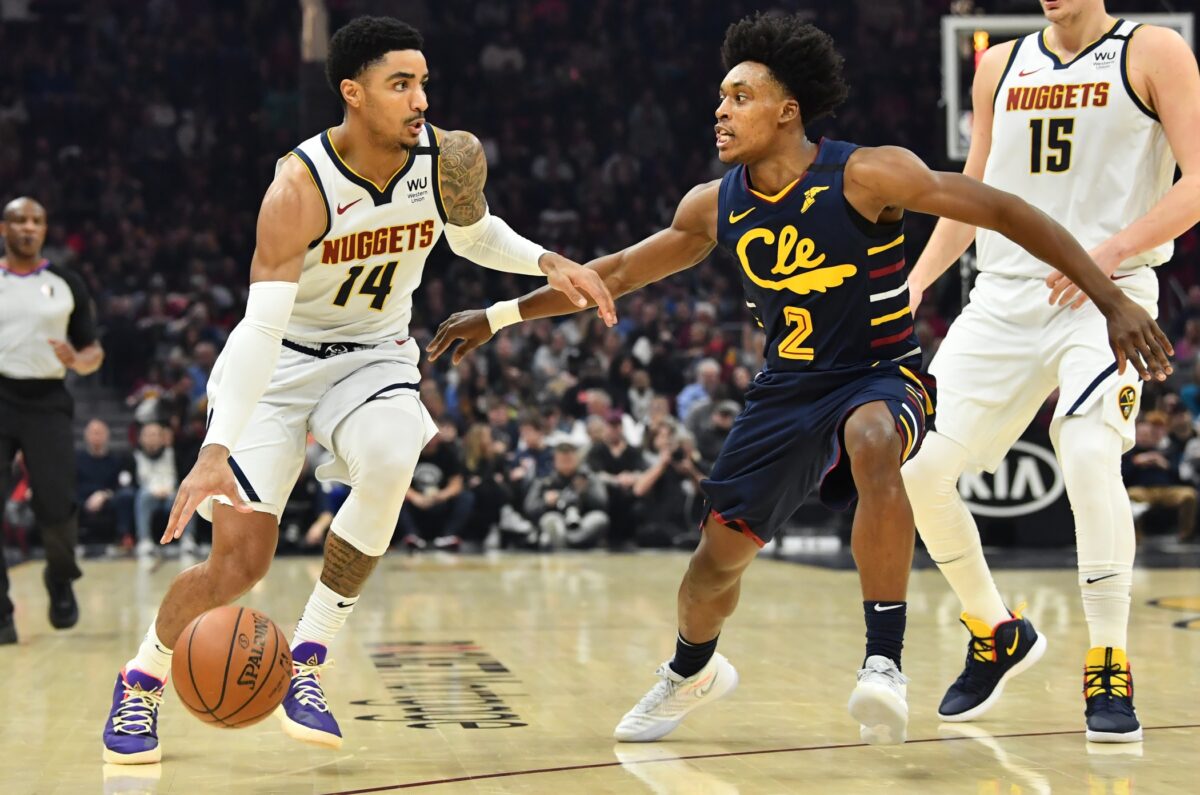 The Cleveland Cavaliers finished the 2019-20 season with the worst record in the Eastern Conference.

Cleveland was rewarded with the No. 5 pick in the NBA Draft, but the team has one major focus as it heads into the offseason.

Cleveland reportedly is focused on improving its defense that had a league-worst 114.8 rating last season.

The Athletic’s Kelsey Russo explained why University of Dayton’s Obi Toppin may not be the best pick for the Cavs at No. 5 because of the focus on the defensive end.

“However, the lack of a defensive game as a big is a red flag, especially since the Cavs finished with the worst defensive rating in the league for two consecutive seasons,” Russo wrote. “With a large focus by Cleveland to find a solution to their defensive struggles — whether internally, schematically, in trades or the draft — this draft pick doesn’t totally fit that idea.”

However, the uncertain future of the Cavs’ frontcourt could have them picking Toppin in next month’s draft.

“The frontcourt for this upcoming season is crowded with Kevin Love, Larry Nance Jr. and Andre Drummond — if he opts into his player option — Jordan Bell, Dean Wade and potentially Tristan Thompson,” Russo wrote. “But after this season? If Thompson doesn’t re-sign in free agency this offseason and Drummond hits free agency in 2021, the frontcourt could look very different in a short time. That’s where a player like Toppin could come into play. This could be a pick more looking towards the future of this team, and not so much an immediate solution.”

It will be interesting to see if the Cavs stick to their guns about improving defensively, or if they decide a player is too talented to pass up.