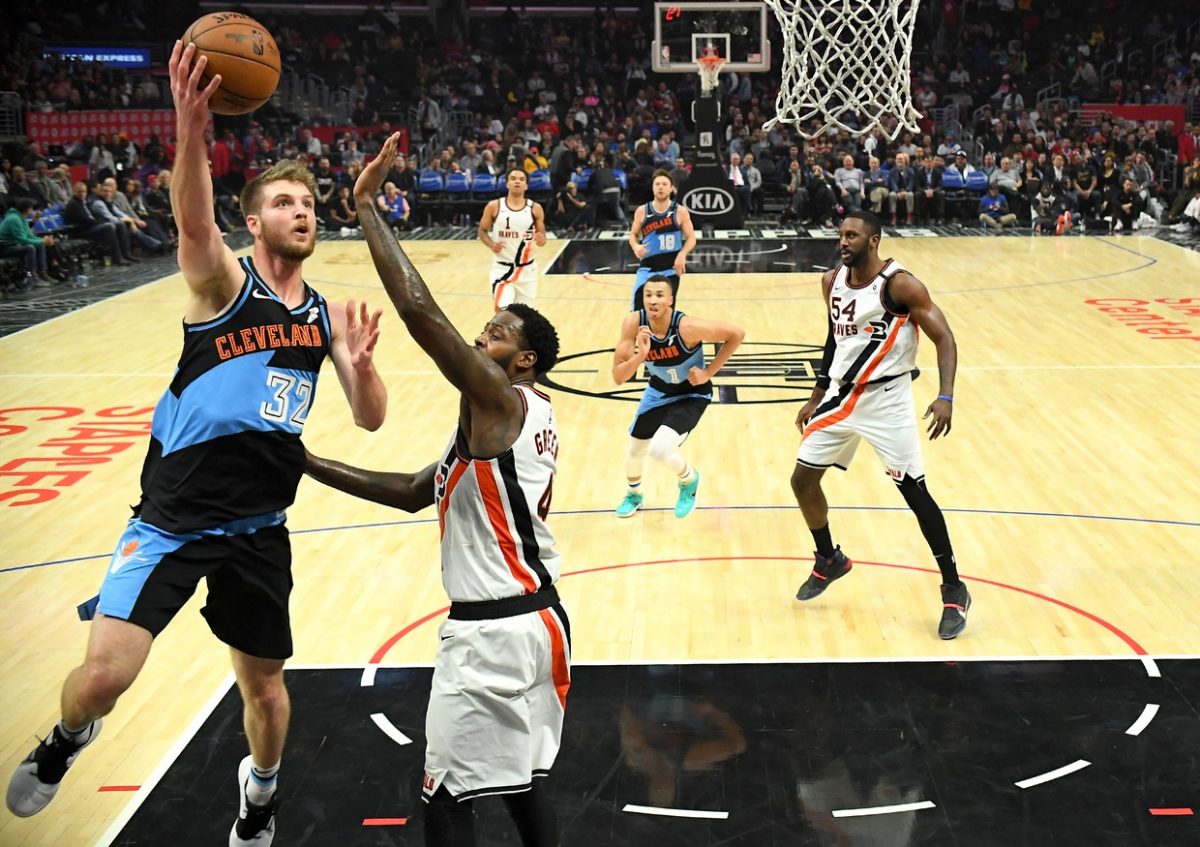 The Cleveland Cavaliers’ bubble minicamp has allowed the team to come together and build a foundation months before the start of the 2020-21 season.

The workouts have also provided the coaching staff a clearer picture on how the players are coming along.

One young prospect that has impressed so far is Dean Wade. Head coach J.B. Bickerstaff has nothing but praise for the 23-year-old rookie.

“Dean Wade brings that uniqueness with his size, bounce and ability to shoot the basketball,” Bickerstaff said, according to Kelsey Russo of The Athletic. “He can create his own shot, too, because of his size, and I think that’s something that — obviously, in his role with us — we didn’t get an opportunity to see much of. But in watching him here and in the scrimmages, he does have an ability to get in the paint, and he likes that little turnaround jumper because of his touch and ability to elevate.”

Wade figures to be an important part of the organization moving forward. After going undrafted in the 2019 NBA Draft, he was signed to a two-way contract by the Cavaliers in July 2019.

The Kansas State University product spent much of his time this season playing for the Cavaliers’ G League Canton Charge. He averaged 14.2 points, 7.5 rebounds, 2.4 assists and 1.3 blocks per game in 30 games.

The 6-foot-9 forward also played 12 contests for the Cavaliers the past season. The team then converted his two-way deal to a standard multiyear contract last June.