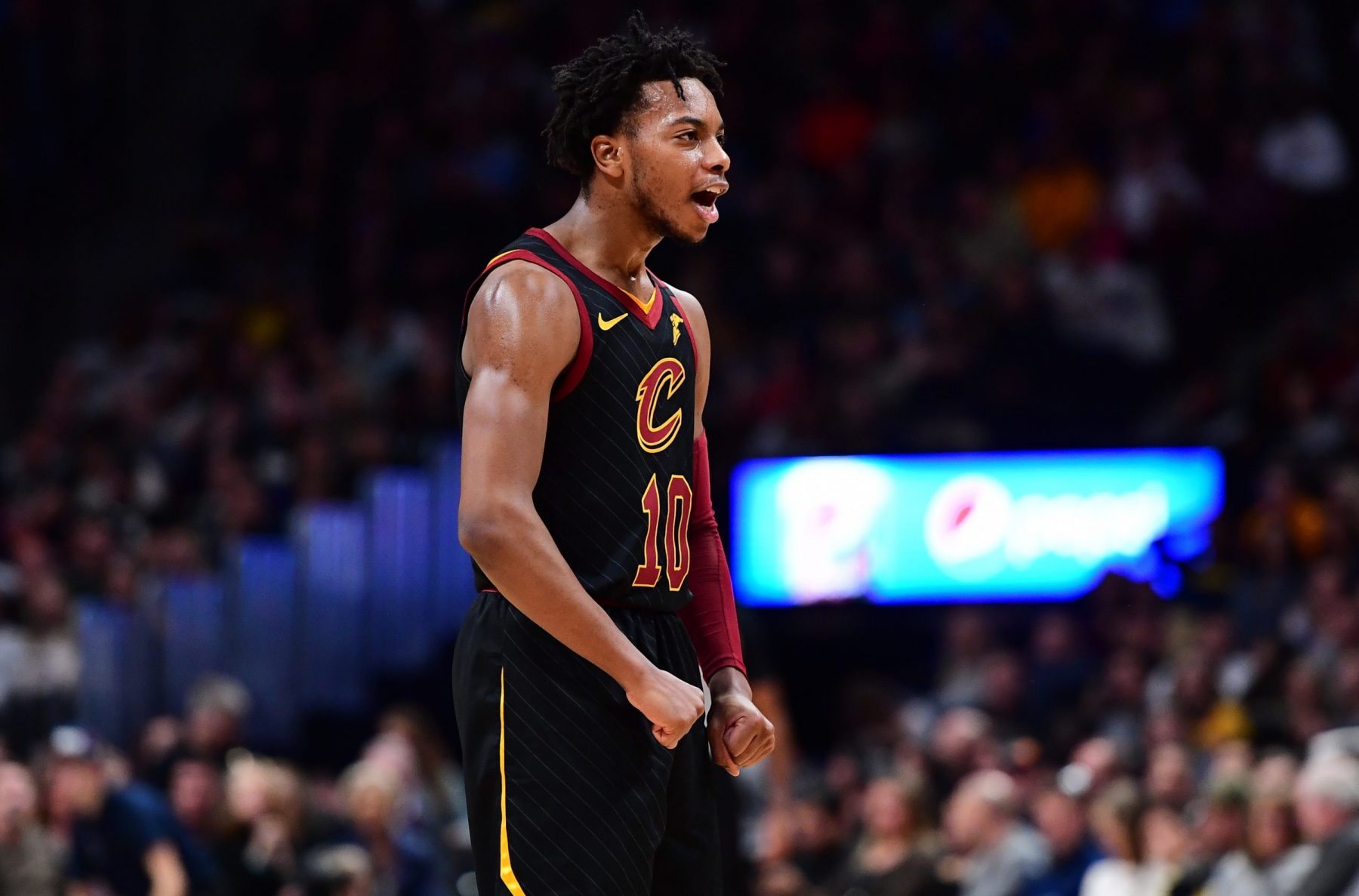 Amidst the Cavs’ minicamp in Cleveland, Bickerstaff reportedly expects big things from the second-year guard based on what he’s seen lately.

“For example, Bickerstaff said he has high expectations for Garland next season based on the work he has put in throughout the stoppage and this offseason,” Kelsey Russo of The Athletic reported.

Garland’s rookie campaign was something of a mixed bag. While he showed flashes of brilliance at times, he also struggled to find a rhythm and sometimes seemed overwhelmed by the speed of the game.

He averaged 12.3 points, 3.9 assists and 1.9 rebounds per game in his rookie year. There were also some stats that indicated that Garland was the worst rookie in the entire NBA.

That’s not what any fan base wants to hear about its rookie, especially if he was the No. 5 overall pick in the most recent draft like Garland was.

With that in mind, Garland was playing catch-up throughout his rookie campaign after having missed most of his collegiate career due to injury the season before.

Now, it seems as though the youngster finally has his legs under him.

Hopefully, Bickerstaff’s lofty expectations are exceeded once the 2020-21 season finally gets under way.