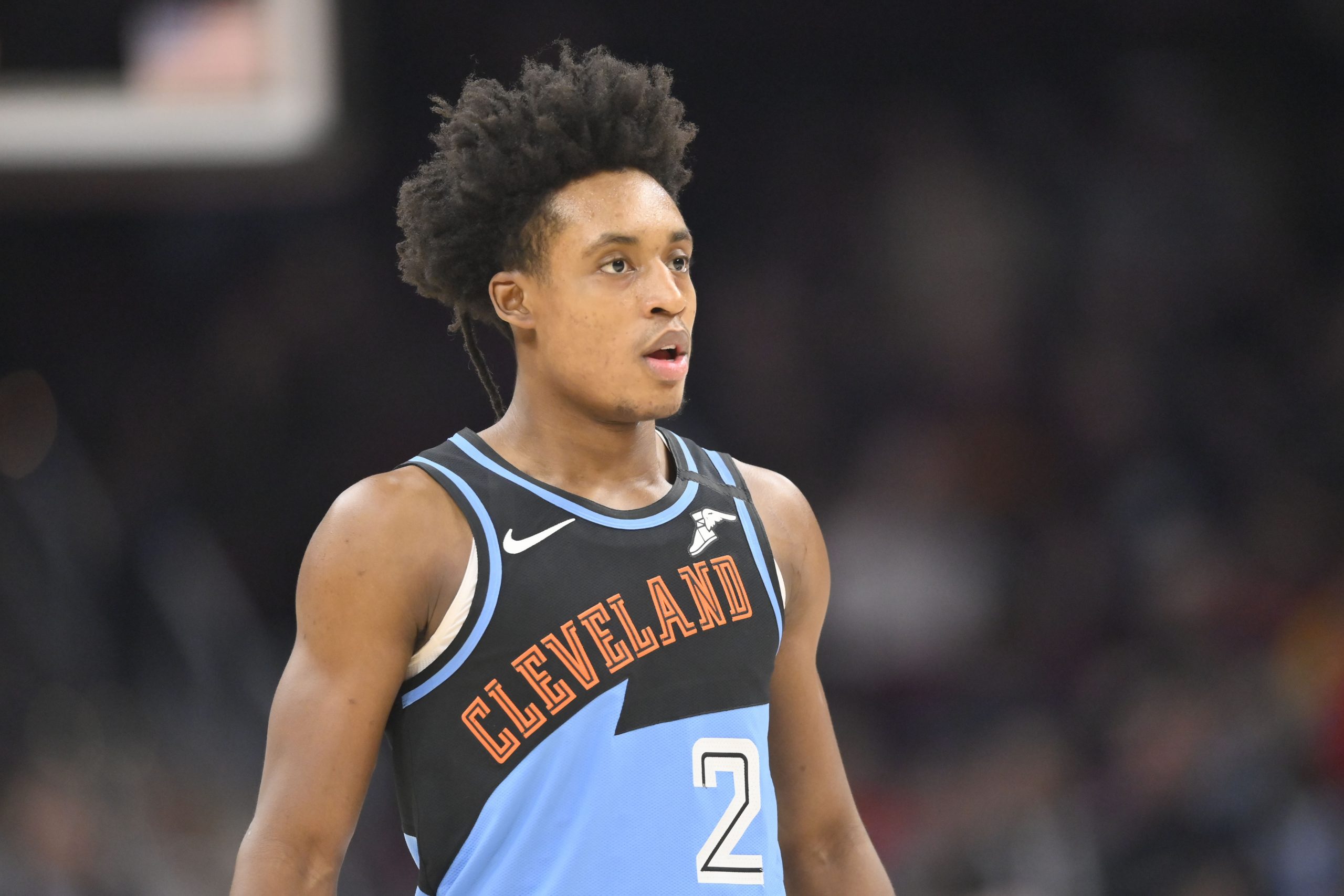 “A few days ago, various members of the organization were trying to come up with a player comparison for Sexton,” Chris Fedor of Cleveland.com wrote. “Not the embattled rookie or rising sophomore. But the bigger, more muscular third-year guard who still has a chip on his suddenly-massive shoulders after living in the weight room over the last six months.

“The closest comp: Utah Jazz All-Star Donovan Mitchell. At least, physically. Eric Bledsoe also came up. But the Cavs think Sexton might actually be stronger, with bigger shoulders than Bledsoe these days. It’s the second straight offseason Sexton has tried to change his body. It should help him in matchups against bigger, more physical shooting guards.”

Mitchell, who just completed his third season in the NBA, gathered 24.0 points, 4.4 boards and 4.3 assists per game in the regular season.

While Sexton appears to be on a somewhat similar path as Mitchell, he is significantly behind in the postseason department. The 24-year-old Mitchell has made the playoffs every year that he’s been in the league.

Furthermore, the All-Star had a breakout playoff outing in the bubble in Orlando, Fla. Mitchell put up a whopping 36.3 points, 5.0 rebounds and 4.8 assists per contest in the 2020 postseason.

The Cavs would love to see the same production out of Sexton. Fortunately, the University of Alabama product is making it his mission to lead the Cavs to the playoffs next season.