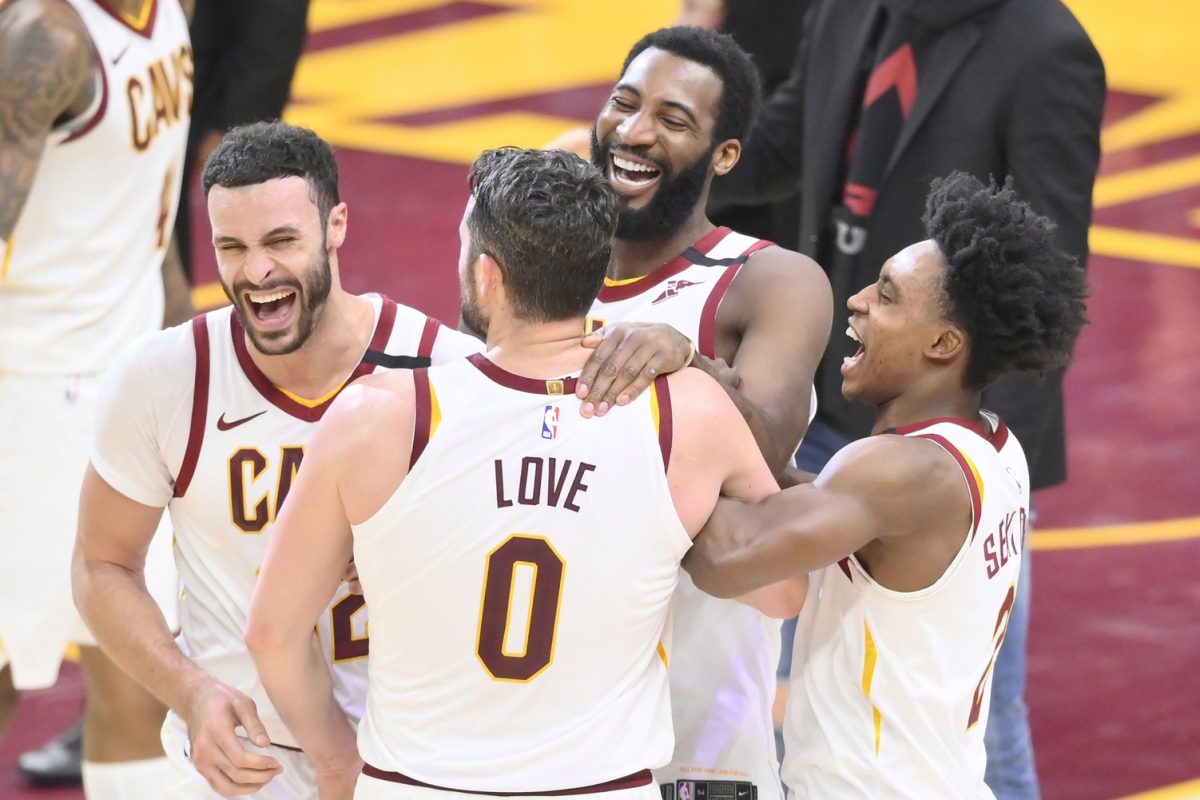 Although the Cleveland Cavaliers finished in last place in the Eastern Conference this season, they have a sanguine outlook for the first time in a while.

Former NBA executive Bobby Marks, who writes for ESPN.com, recently explained why there’s finally a sense of optimism in Cleveland.

“There is a sense of optimism in Cleveland,” Marks wrote. “The Cavaliers finally have stability at head coach with JB Bickerstaff, a likely top-five pick in the draft, a young core and an All-Star in Andre Drummond. Most importantly, Kevin Love is healthy.”

However, the Cavs appeared to get their act together in the final weeks leading up to the suspension of the 2019-20 campaign, which was caused by the novel coronavirus pandemic.

In February, the organization ousted former head coach John Beilein and replaced him with Bickerstaff, who led the team to a 5-6 record before the contagious virus halted their season. He is well-respected by the roster.

Furthermore, the Cavs acquired Drummond midway through the season. The two-time All-Star averaged 17.5 points, 11.1 boards and 1.5 steals per contest in Cleveland.

Aside from the Cavs’ two former All-Stars of Drummond and Love, they have a strong base of youngsters. The burgeoning group includes Collin Sexton, Darius Garland, Kevin Porter Jr. and Dylan Windler.

As a matter of fact, Sexton put up 30.0 points per game during the month of March. The 21-year-old is one of the best young guards in the association.

The Cavs also are expected to have a high draft pick join them later this year through the 2020 NBA Draft. Clearly, the franchise has a ton to look forward to next season.