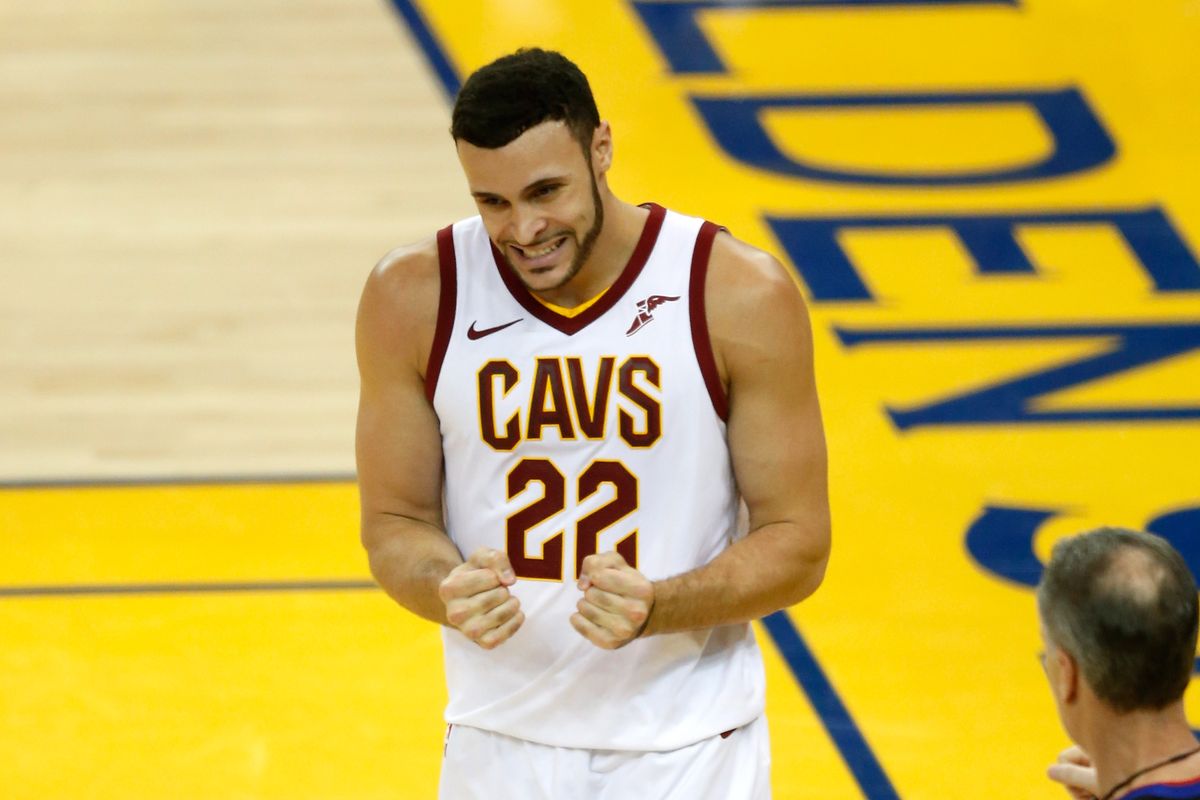 Nance and Davis were the only two big men to play over 500 minutes this season and receive an A-/A for their pickpocket ratings and passing lane defense ratings.

While Davis is slightly ahead of Nance in both categories, it is still an impressive feat for the Cavs forward.

I don’t even know what a pickpocket rating is… but I’ll take it 🤷🏽‍♂️ https://t.co/BDwQtBZM9h

This season, Nance averaged a career-high 10.1 points per game while adding 7.3 rebounds per game.

The Cavs have a plethora of big men, including Andre Drummond, Kevin Love and Jordan Bell.

The team also could bring back free agent center Tristan Thompson this offseason. However, if Nance continues to perform well on the defensive side, the Cavs may be better off giving him the extra minutes going forward.